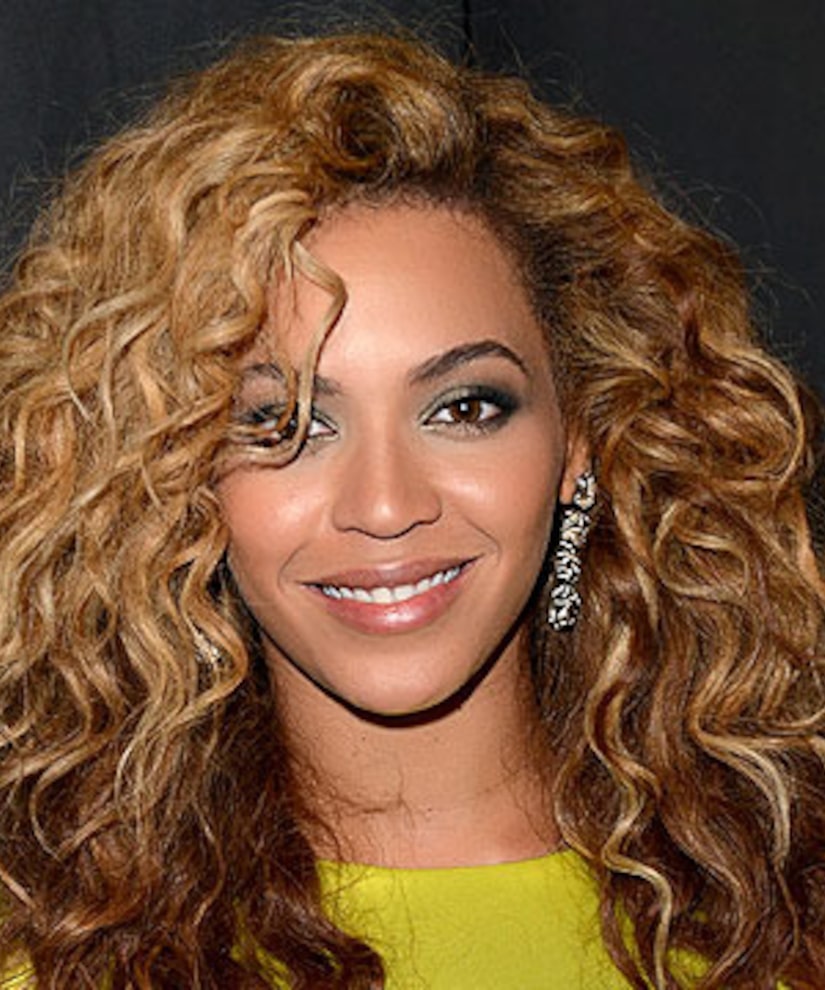 Singer Beyonce and her fans are going to party at the Super Bowl.

Pepsi announced Friday they are launching a contest in which 100 fans can win a chance to introduce the Grammy-winning diva when she takes the stage February 3 at New Orleans' Mercedes-Benz Superdome.

The contest, which starts on Saturday, allows fans to submit photos of themselves. Those pictures will be used in a TV ad to air ahead of Beyonce's halftime performance, and 50 of those who submit photos -- along with a friend -- will be selected to introduce the singer.

Photo contest details are at Pepsi.com/Halftime. The contest ends January 19, but January 11 is the cutoff date for those interested in introducing Beyonce.