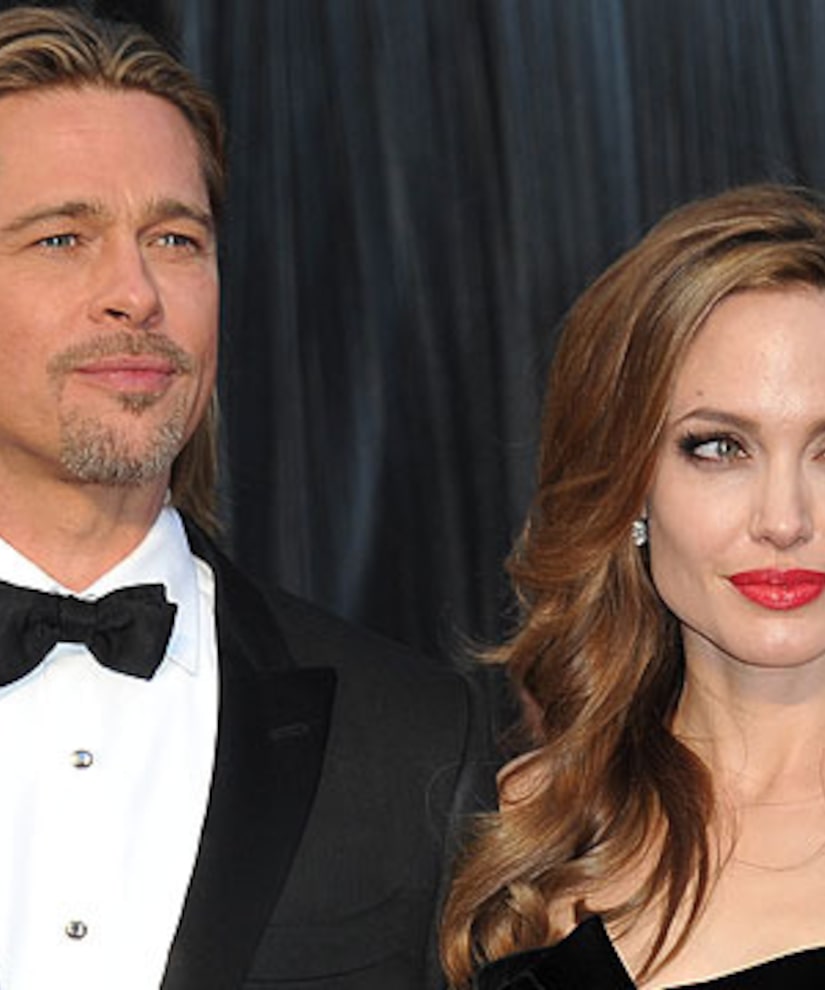 Angelina Jolie and Brad Pitt know how to spend the holidays in style.

The couple, their six children and several family members and staff spent their Christmas vacation on Parrot Cay, a private resort island in the Caribbean.

The NY Post reports they are staying at designer Donna Karan's beachfront villa. "It's like a private yoga retreat," Karan said of the exclusive retreat in August on VanityFair.com.

According to the Post, there were 22 people (not counting staff) in the Jolie-Pitt party, including Pitt's parents, his brother and sister, and their spouses and children.