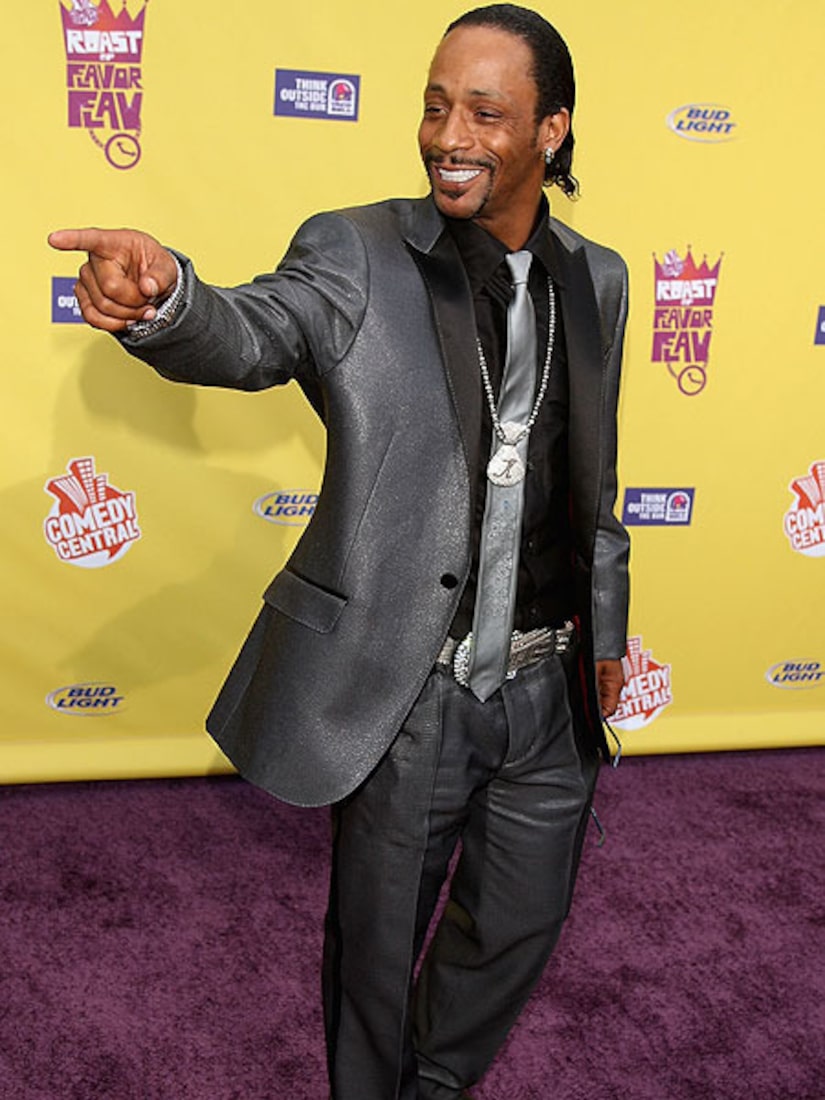 Only hours after his release from jail on child endangerment charges, comedian Katt Williams stepped in it again when he and rapper Suge Knight were involved in an altercation outside a Hollywood club.

According to TMZ, the two were caught on tape on Friday, getting into a massive brawl, ending with Williams and Knight jumping into a black SUV and nearly hitting several people on their way out of the parking lot.

Williams was arrested earlier on Friday for allegedly endangering his four children, and had been out of jail for only a few hours before the brawl went down.