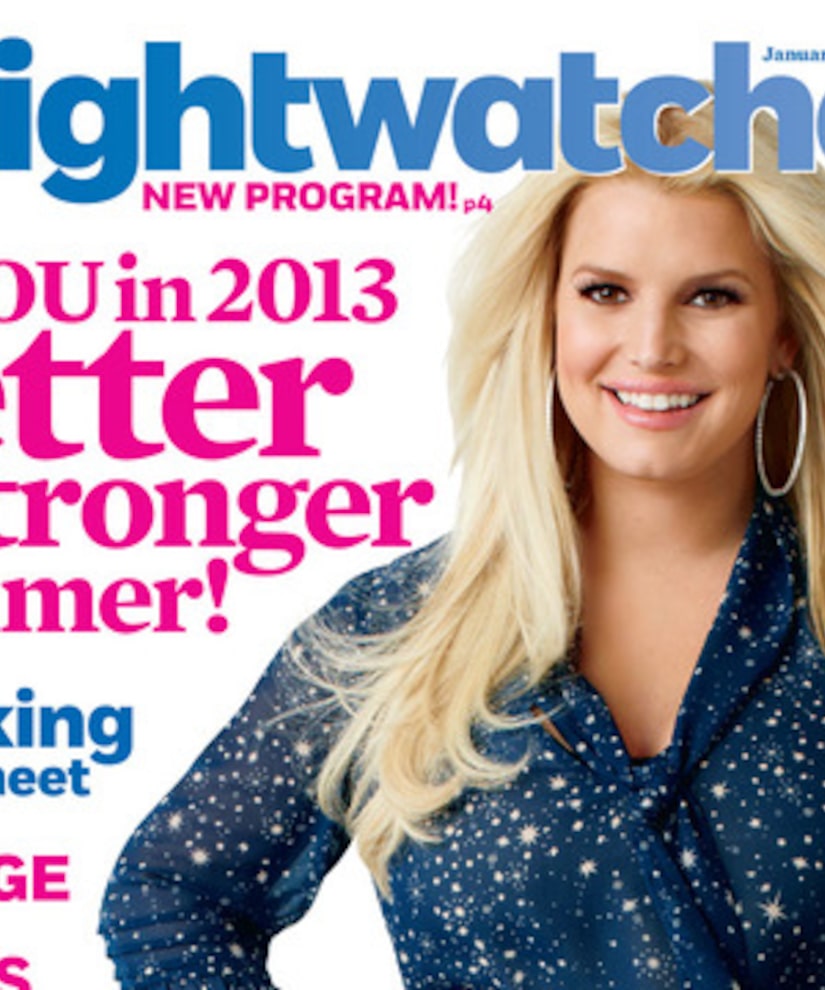 "I'm crazy about smoothies, so I bring fruit chopped up and ready to go," she revealed. "That way, I can sip the same smoothie all morning long between takes. If it thins out, I put it back in the blender with crushed ice for a few minutes."

Weight Watchers confirmed last week that while Jessica is a valued spokeswoman, she won't be following the diet plan during her second pregnancy. She will consult with her doctor after giving birth to decide when to resume the program.