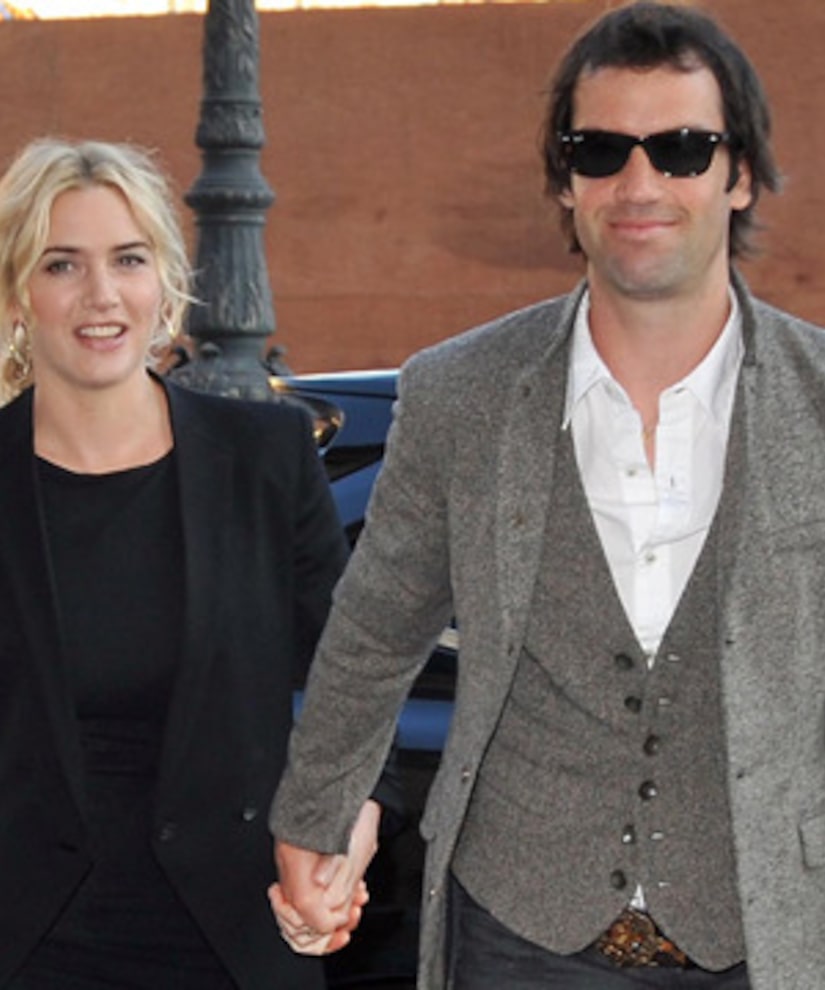 Actress Kate Winslet is married! The Oscar winner tied the knot with beau Ned Rocknroll at a secret wedding in New York earlier this month, and Winslet's “Titanic” co-star Leonardo DiCaprio reportedly gave the bride away.

Kate's publicist told “Extra,” I can confirm that Kate Winslet married Ned Rock'nRoll in NY earlier this month in a private ceremony attended by her two children and a very few friends and family. The couple had been engaged since the summer.”

According to The Sun, the actress' “Titanic” and “Revolutionary Road” co-star Leonardo was among the friends invited and he even gave her away at the ceremony!