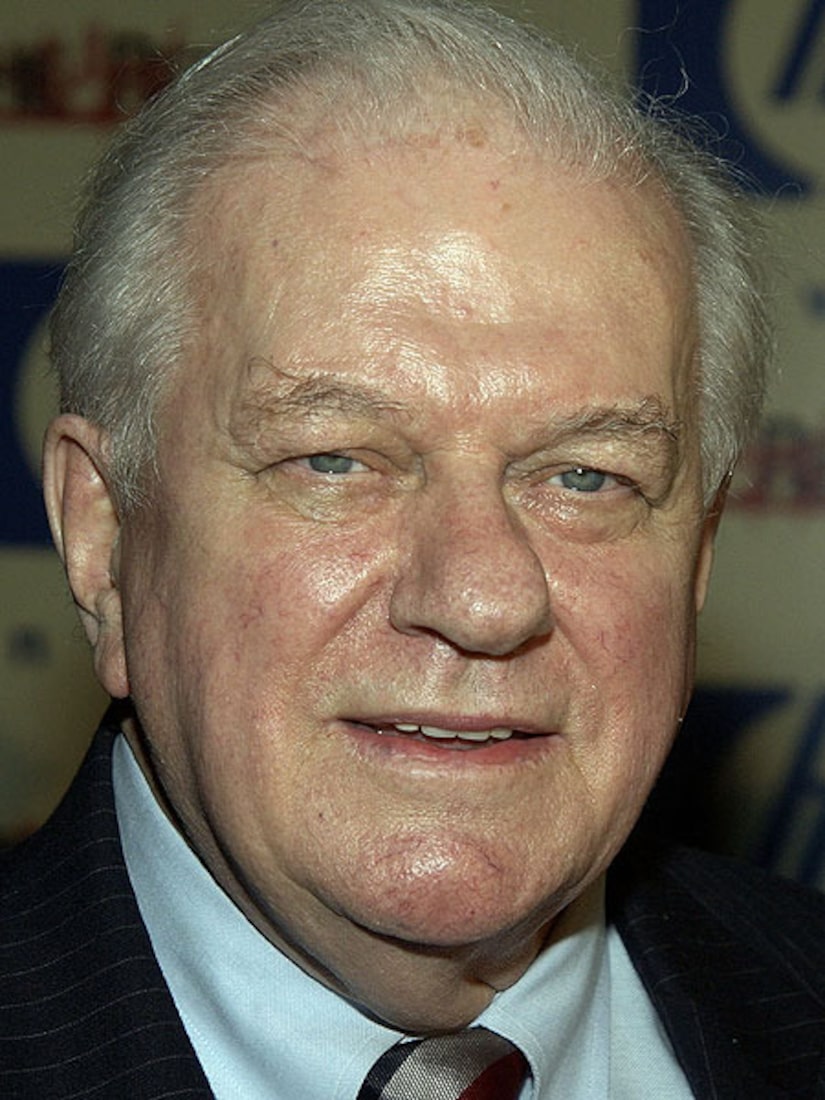 Veteran performer Charles Durning, who starred in many film and TV shows, including “The Sting,” “Tootsie” and the TV drama “Rescue Me,” died Monday in his New York City home. He was 89 years old.

The character actor is perhaps best known for his Oscar-nominated role as a comically corrupt governor in 1982's “The Best Little Whorehouse in Texas.” He was nominated again for Best Supporting Actor as a Nazi colonel in the Mel Brooks film “To Be or Not to Be.”

According to The New York Times, Durning was born in 1923 to a large family, the ninth of 10 children. His father, a World War I vet, died when Durning was just 12 years old, and five of his sisters died in childhood of smallpox or scarlet fever.

Durning served in World War II and received a Silver Star for valor and three Purple Hearts. He got his big break in acting in 1962, joining Joseph Papp's New York Shakespeare Festival and Public Theater, which led to his breakout performance in “The Sting” in 1973.

Durning and his first wife had three children before divorcing in 1972. In 1974, he married his high school sweetheart, Mary Ann Amelio.

He is survived by his children, Michele, Douglas and Jeannine. The family plans a private family service and burial at Arlington National Cemetery.