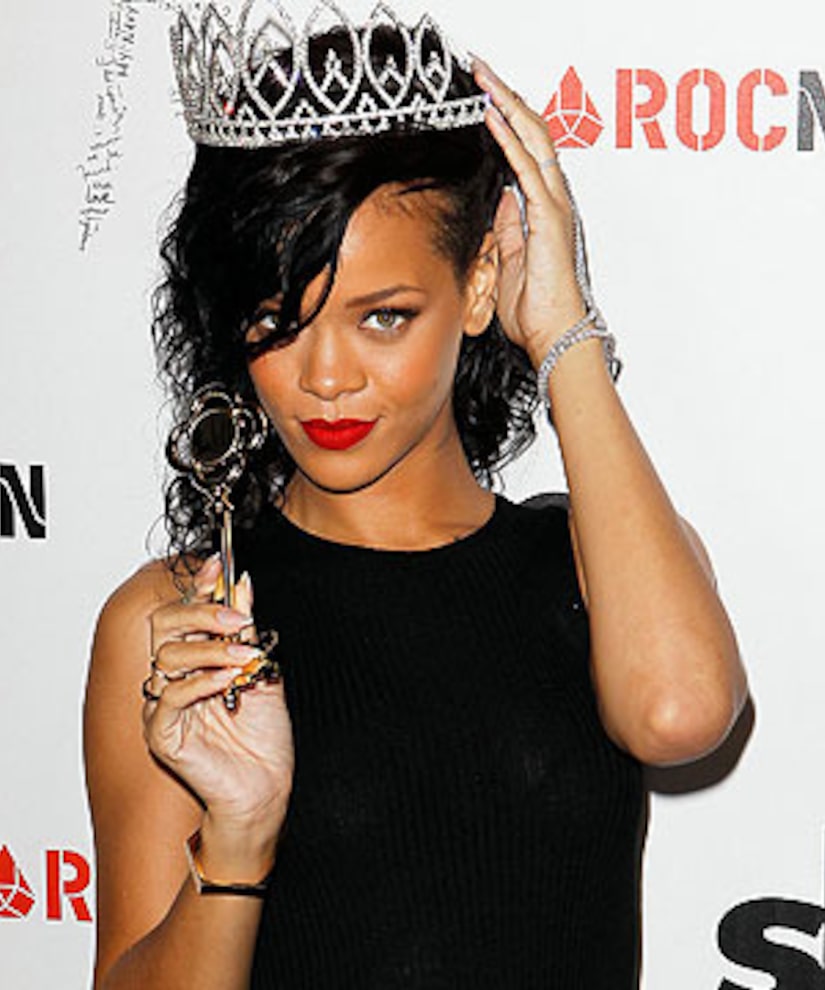 Singer Rihanna honored the memory of her grandmother this week with a $1.75 million donation to a Barbados hospital.

CBS News reports the 24-year-old attended a hospital event on Saturday and told the crowd that buying three pieces of equipment for the unit was her way of “giving back to Barbados.”

She continued the positive sentiment on Monday, tweeting, “It is most important to be happy, eliminate negativity around you this holiday season...2013 is way too futuristic for the same weak shit.”