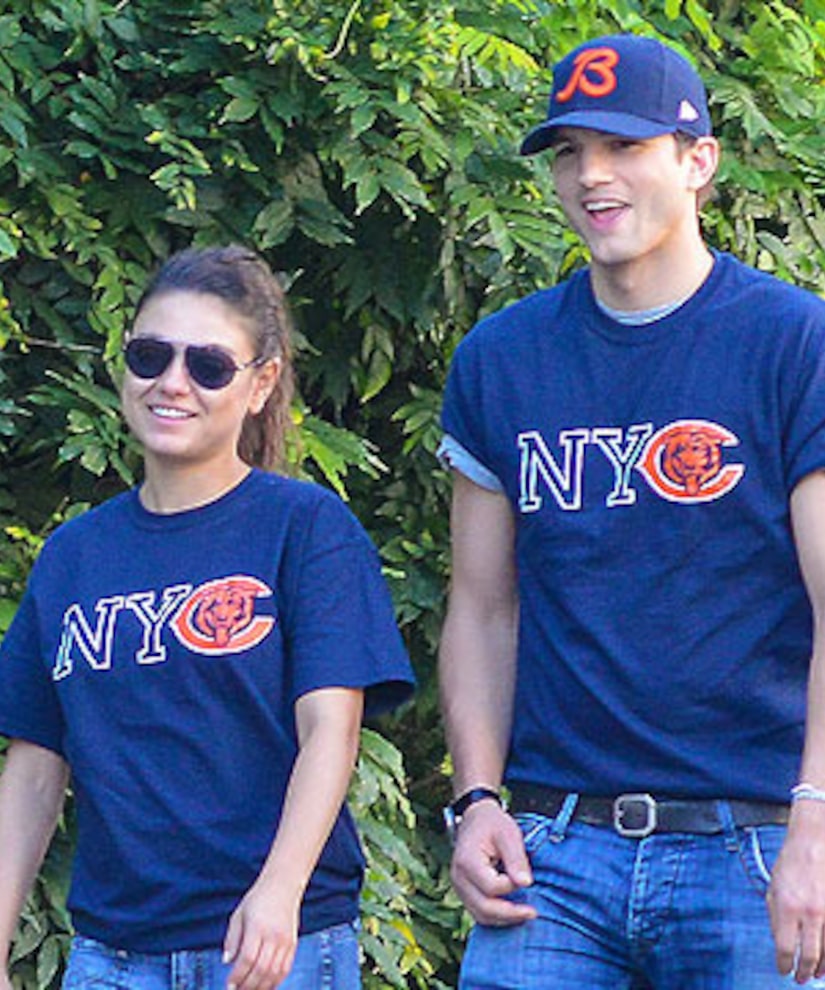 The former “That '70s Show” co-stars were visiting Ashton's family for the holidays, reports People.com.

On Friday, Kutcher, 34, filed for divorce from estranged wife Demi Moore after being separated for more than a year. TMZ reports Moore is also ready to file papers but is holding back until some of the “financial issues” are resolved.

Kutcher and Moore, 50, were married for six years. The “Two and a Half Men” star has been dating Kunis, 29, since the fall.