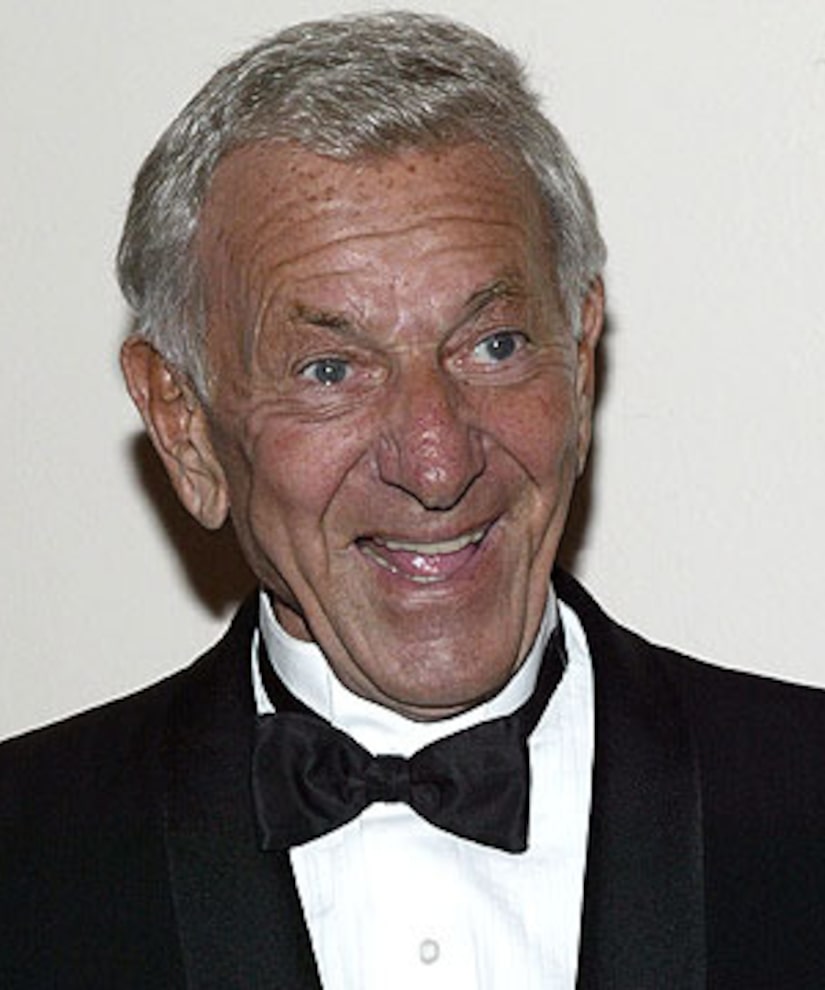 Veteran actor Jack Klugman, best known for his TV hits “The Odd Couple” and “Quincy, M.E.,” died on Monday. He was 90.

The actor's attorney made the announcement, reports ABC News. Klugman died peacefully at his home in Northridge, California with his wife, Peggy, at his side.

Klugman started his career in the 1950s, appearing in many TV shows and films, including a choice role in the 1957 drama “12 Angry Men.”

He hit the big time, however, when he starred as Oscar Madison in the long-running '70s sitcom “The Odd Couple," playing opposite Tony Randall. He also gained fame as the irascible coroner Dr. R. Quincy in the '80s drama series “Quincy, M.E.”

In his last interview earlier this year, Klugman talked with The Hollywood Reporter about his life and career. Watch!

Klugman is survived by his sons, David and Adam, and two grandchildren.