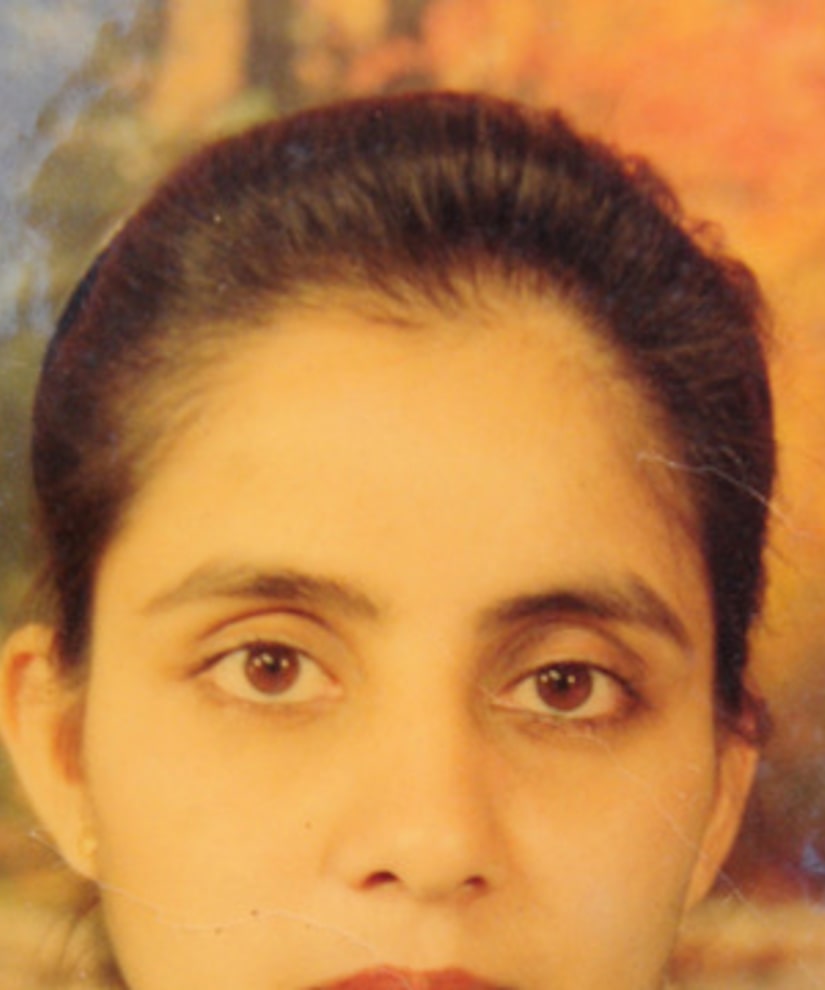 Jacintha Saldanha, the nurse who committed suicide after the Duchess of Cambridge radio DJ prank, was admitted to the hospital earlier this year for a possible suicide attempt, reports The Telegraph.

Saldanha, 46, was treated in intensive care at a hospital in Mangalore, India in January 2012, after reportedly falling from a building.

Her brother spoke of the fall saying, "Jacintha never wanted the family to know of the incident and we played a behind-the-scene role."

In early December, the 2DayFM DJs called the London hospital where a pregnant Kate Middleton was convalescing from acute morning sickness and posed as the Queen and Prince Charles.

Jacintha Saldanha, a 46-year-old mother of two, was the nurse who put the call through to Kate's nurse. Saldanha committed suicide three days later, with her body found near King Edward VII Hospital.