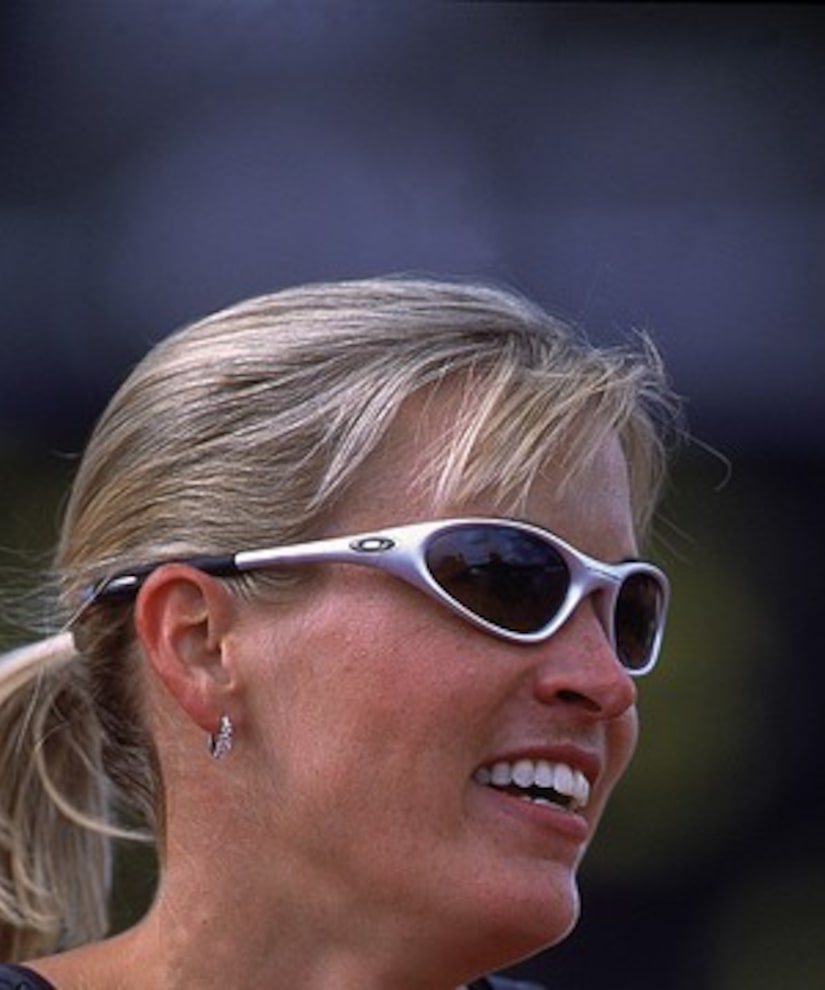 Favor-Hamilton, 44, has worked for the private collection for the past year, charging $600 an hour for sex romps.

Her secret life as a hooker was exposed last month, after she was confronted by a reporter in the lobby of a Vegas hotel, where Suzy confessed to her work as alias "Kelly Lundy."