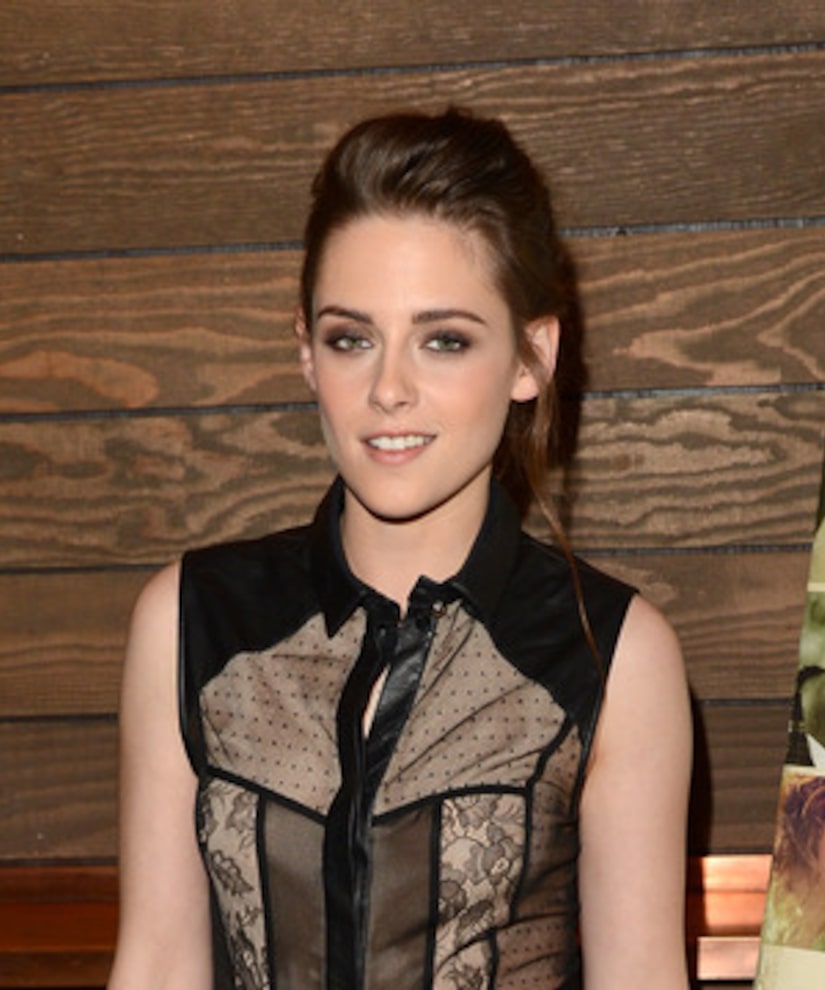 Actress Kristen Stewart has reportedly confirmed she will star in a "Snow White and the Huntsman" sequel, telling Indie Wire, "Oh, it's gonna be f***in' amazing. No, I'm so excited about it, it's crazy."

The "Twilight" star then alluded that the sequel is still under wraps. "The other day I said that there was a strong possibility that we're going to make a sequel, and that's very true, but everyone was like, “Whoa, stop talking about it.” So no, I'm totally not allowed to talk about it."

When asked though if the film was a go, Stewart said, "Absolutely. And we've got a really amazing…(Smiles). So, yeah. It's all good."

After Kristen's famous affair with director Rupert Sanders, of the first "Snow White and the Huntsman," there has been speculation he won't be invited back.

KStew and RPatz have made up, after their breakup heard around the world, and are living together again.