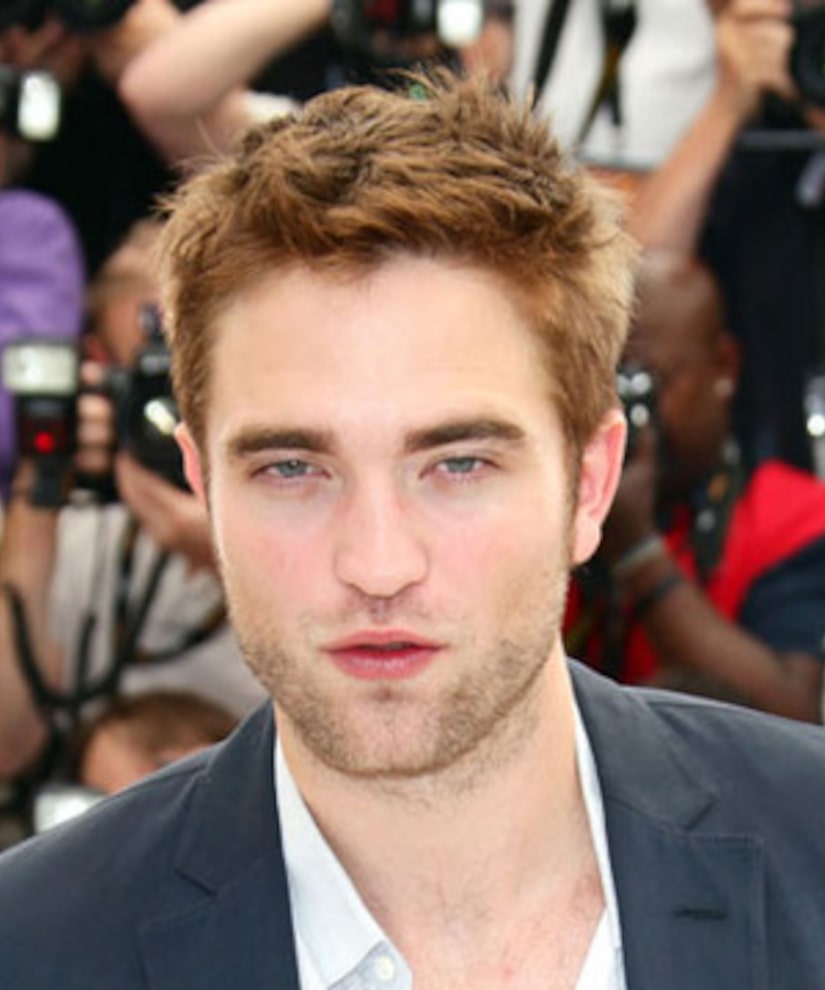 “Twilight” star Rob Pattinson took a solo work trip to NYC without girlfriend Kristen Stewart, but he definitely wasn't lonesome. He was spotted out to dinner with a mystery blonde!

Hollywood Life reports that RPatz dined at Cipriana restaurant with a group of friends, including the unknown female. A source told the site that he didn't appear to be flirting with the woman, and that she “looked older.” Rob called it a night around 11 PM.

Just a few days ago, Pattinson and Stewart reportedly invited family and friends over for a Christmas tree decorating party.

An insider told Hollywood Life, “Kristen and Rob had a small, intimate Christmas tree decorating party on Sunday. They have a gorgeous tree set up at Kristen's where Rob pretty much lives now. Kristen was really happy to be back home and be with Rob.”