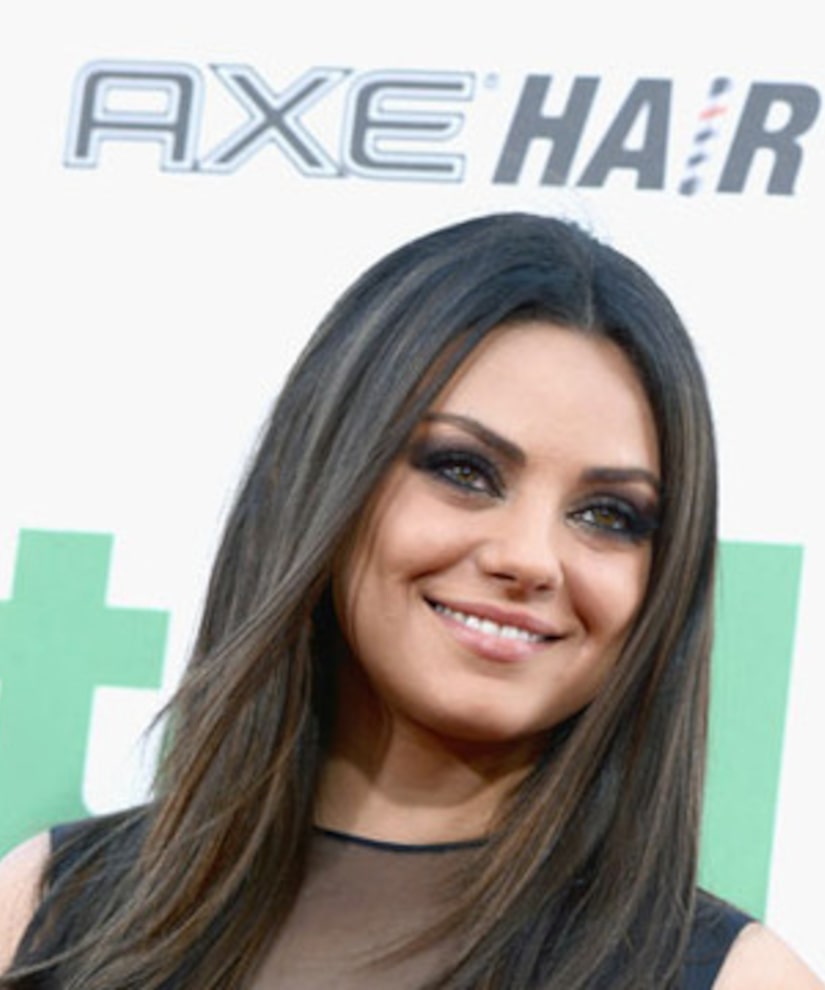 Ukranian lawmaker Igor Miroshnichenko targeted Mila Kunis in an anti-Semitic Facebook post, saying the actress is not a true Ukrainian, but rather a "zhydovka," reports TMZ.

According to the gossip site, the term roughly translates to "dirty Jewess," and has been used as a slur against Jewish people since the Holocaust.

Eduard Dolinsky, Director of the Ukrainian Jewish Committee, told Jewish news entity JTA, “The last time this term was used in any official way was during the Nazi occupation, when the Jews or 'Zhyds' of Kiev were ordered to convene in preparation for their mass murder at Babi Yar.”

The Simon Wiesenthal Center in Los Angeles, a global Jewish human rights organization named for the late Nazi hunter, has come to Kunis' defense in a letter to the Ukrainian prime minister, expressing their "outrage and indignation."

Kunis, 29, currently dating Ashton Kutcher, was born in Ukraine and immigrated to America when she was 7, has not commented.