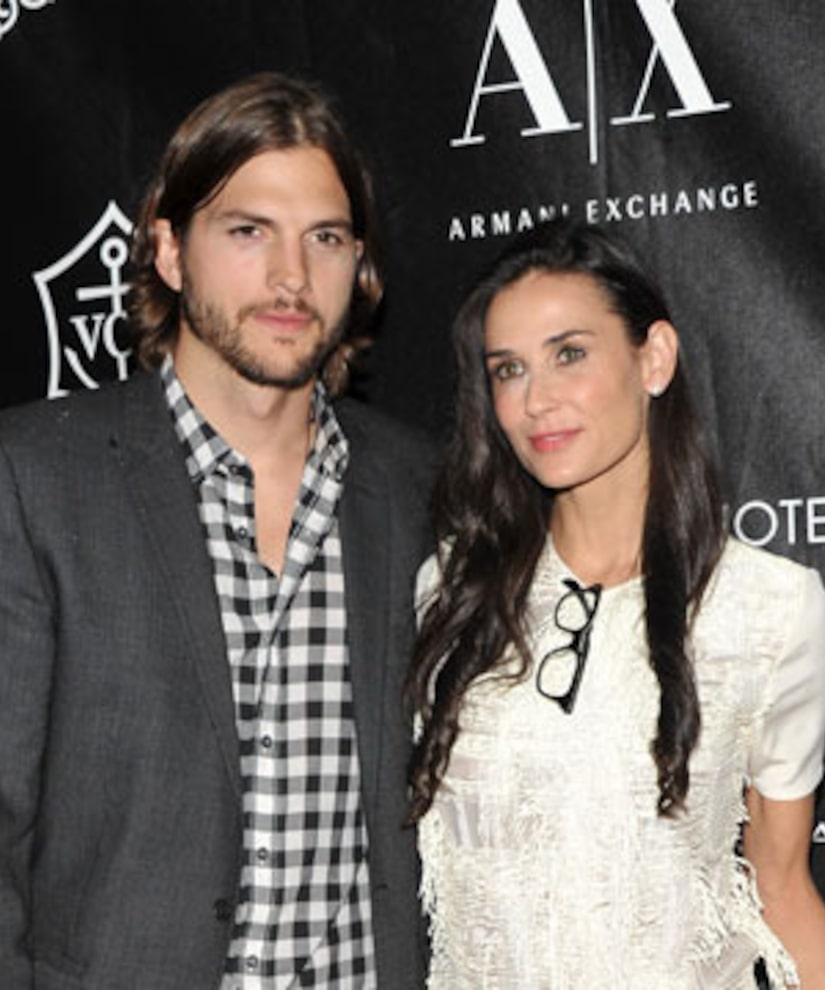 Actor Ashton Kutcher and ex Demi Moore are officially headed for divorce. Kutcher filed papers on Friday in Los Angeles, more than a year after the split announcement, according to People.

The documents cite irreconcilable differences, and Ashton does not request spousal support. In addition, he does not ask the court to deny Demi alimony.

In November 2011, Moore released a statement explaining the breakup. "As a woman, a mother and a wife there are certain values and vows that I hold sacred, and it is in this spirit that I have chosen to move forward with my life."

Kutcher added at the time, "I will forever cherish the time I spent with Demi. Marriage is one of the most difficult things in the world and unfortunately sometimes they fail."

Since the split, Ashton has been dating his “That 70s Show” co-star Mila Kunis, while Demi has been linked to Vito Schnabel.