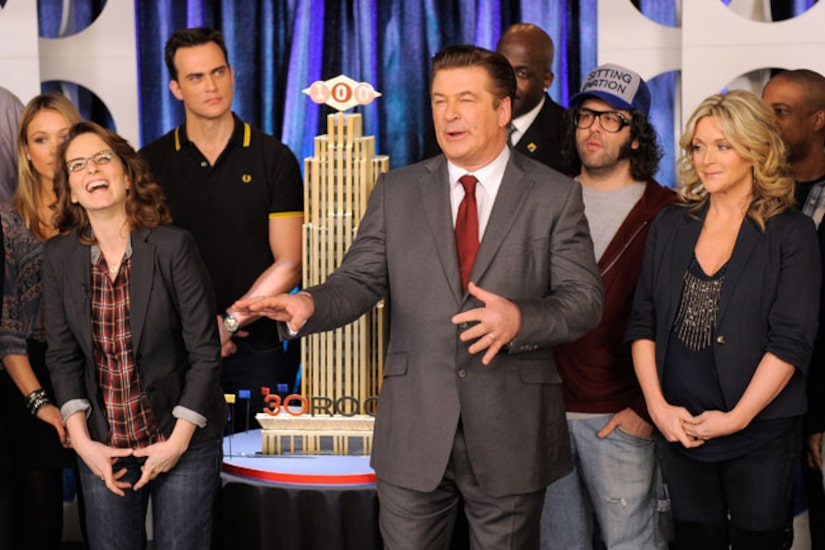 “Extra’s” AJ Calloway caught up with Alec Baldwin and his “30 Rock” cast members, Tina Fey and Jane Krakowski, at their wrap party, where the trio talked about the series coming to a close after seven seasons.

Alec told AJ, “I'm sad, I don't think I'll ever have it that good again.” Tina agreed that the end is bittersweet. “Yeah, it has been... in the last month you'll just turn around and somebody, usually Jane Krakowski, is just like boo hoo hoo.”

Krakowski, who plays glamorous Jenna Maroney, told AJ, “I know for sure I'm never gonna be asked to do any of the things I've done on this program anywhere else.“

The final four episodes of "30 Rock" begin January 10 on NBC.