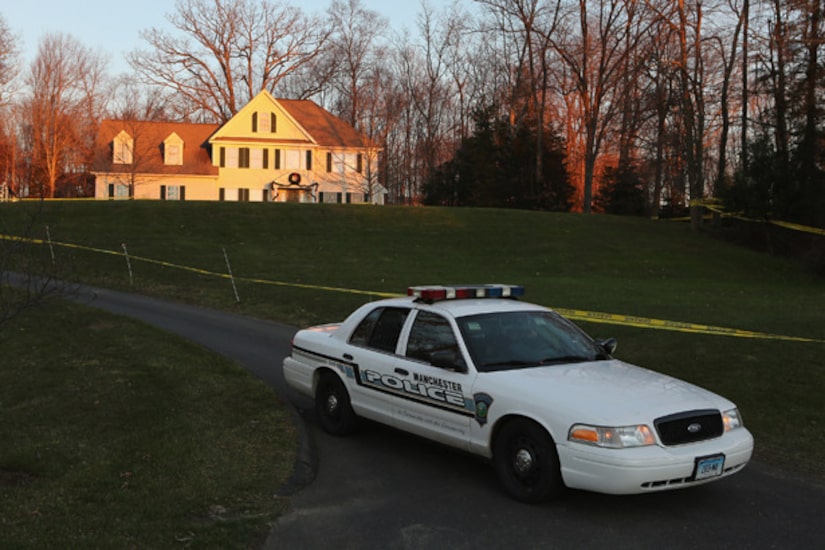 The Connecticut gunman who killed 20 students and six staff at Sandy Hook Elementary School on Friday reportedly hoped to join the Marines.

According to family friend Ellen Adriani, Adam Lanza shared his future plans with his mother when he was 17. She was initially supportive, but changed her mind.

Adriani told the Connecticut Post, "It became overwhelmingly clear to her that [military service] wasn't right for him.”

Nancy “squashed” the idea by reminding the teen that he “didn't like to be touched” and if he was injured that would be unavoidable.

In the years that followed, he reportedly became more and more withdrawn. “He was like a ghost,” another friend told the New York Daily News.

The source added, “He didn't understand why she wanted him to go out into the world. She told me she couldn't reach him — and she was worried. He would start yelling and stuff like that. He would never hit her. He would just act like a child when he got mad.”

The insider also refuted the notion that Nancy wanted to have the 20-year-old committed to psychiatric care. “Nancy was so dedicated to Adam,” the friend said. “She would never send him away. She just couldn't do that.”