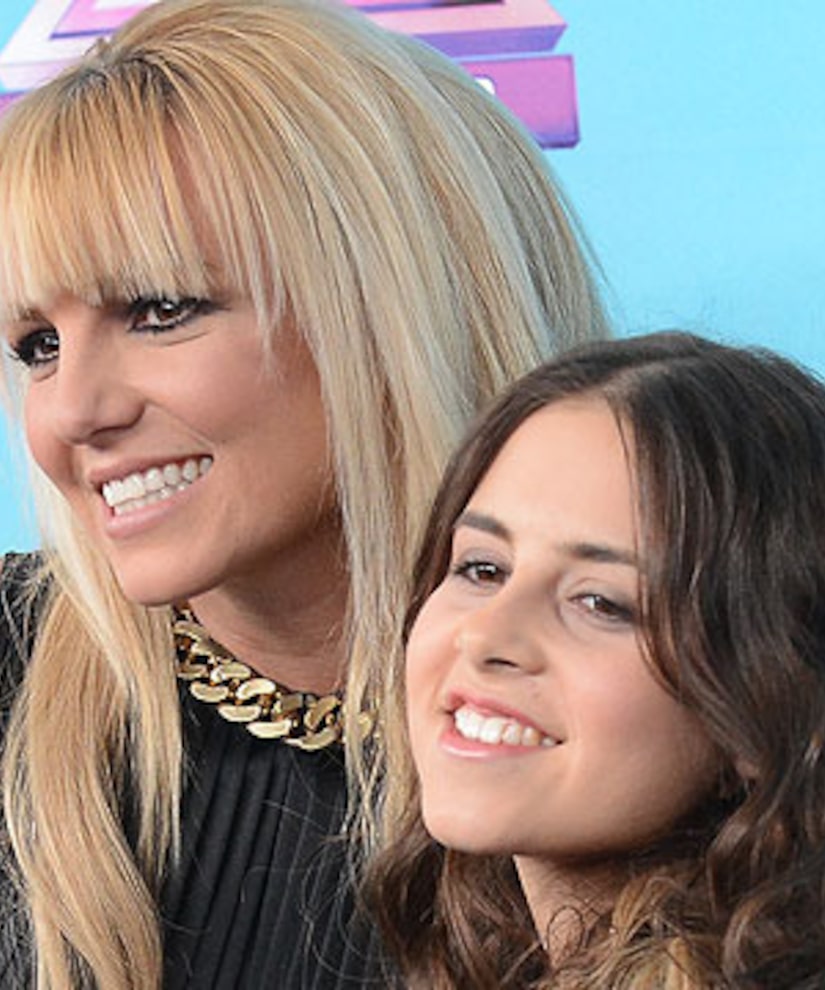 “Extra’s” Terri Seymour caught up with the judges of "The X Factor" to get their predictions on who will take home the big prize in this week’s finale!

L.A. Reid is sticking by his man, Tate Stevens. “I don't want to jinx him by saying, ‘Oh yeah, he's the winner.’ I don't know who the winner is. What I do know is he is the most capable performer in the competition.”

Britney Spears' money is on her teen prodigy, Carly Rose Sonenclar. Britney joked, “If she doesn't win, I'm going to have to beat Tate up. Big time. I'm going to come to his house the next morning and beat the poop out of him.”

Carly laughed, “She's said that to me before. She's said like I'm going to go and punch him or something like that. I'm like, I would love to watch that.”

Reid will be leaving the show next year to concentrate on his record label. “I love ‘The X Factor.’ I love Simon Cowell. I love the entire team. It becomes impossible to do both.”

Will Britney be back? She said, “Oh. I'm just focusing on this year for the finals. I haven't even thought about it.”

Fellow judge Demi Lovato added, “Anything could happen. I just am excited to see what the future holds.”

Cowell set the record straight on all the rumors about next season. “There are no talks going on at the moment. Honest to God, all we're concentrating on right now is to get these finalists through the competition this week, make them all great. Really what happens next year is secondary.”

Tune in to “The X Factor” tonight to watch the final performances on FOX!