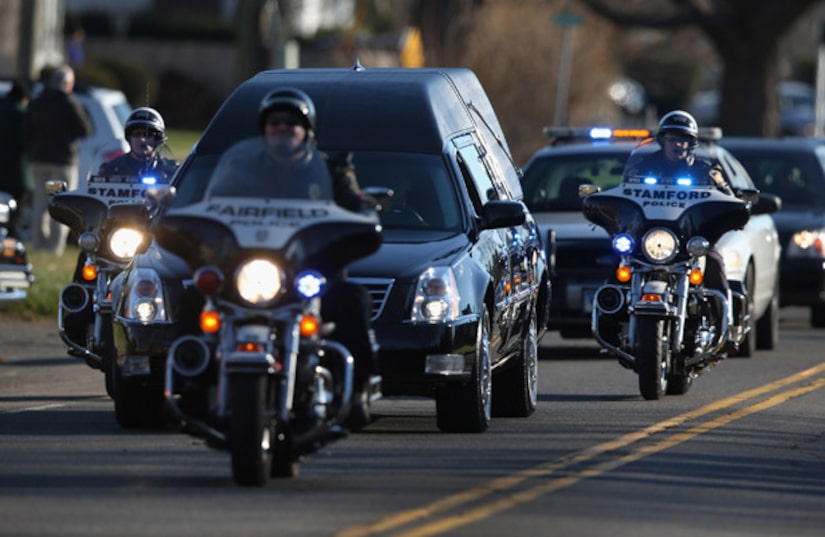 Family and friends gathered in Newtown, Conn. on Wednesday to bury teacher Victoria Soto. The 27-year-old has emerged a hero in the wake of the Sandy Hook Elementary School shooting that claimed the lives of 20 children and six adults.

Soto reportedly hid her kids in a closet when she heard the shooter open fire nearby. When he entered her classroom, the first-grade teacher tried to tell him the students were down the hall, but some of the children panicked and were shot down, along with Victoria, as they tried to escape.

Her funeral was among six scheduled for Wednesday, including services for principal Dawn Hochsprung and students Charlotte Bacon, 6, Daniel Barden, 7, Caroline Previdi, 6, and Chase Kowalski, 7.

One of Victoria's students, Jesse Lewis, is also an unlikely hero in the tragedy. The six-year-old reportedly rushed at the gunman to try and protect his classmates. He paid with his young life. 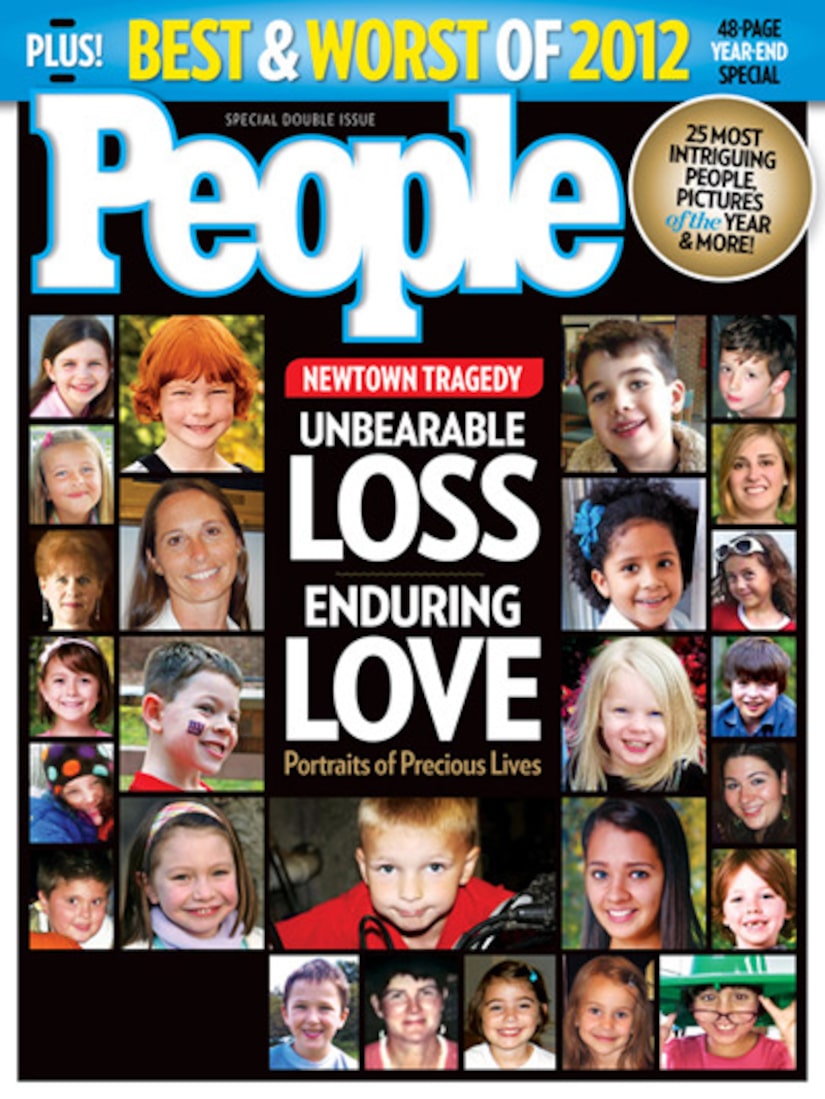 His father, Neil Heslin, told People, "Jesse had no fear and thought he could conquer the world. He was a brave little boy who had no fear – and he always put everybody before himself."

The day before the massacre, Jesse wrote his mother a touching note she will never forget. Etched in the frost of his mom's car door, he wrote, “I love you.”

For an in depth look at the Sandy Hook tragedy pick up the new special year-end issue of People, on newsstands Friday.

The Newtown community is rallying to help raise relief money for families like the Sotos. Learn how you can help at EverRibbon.com.