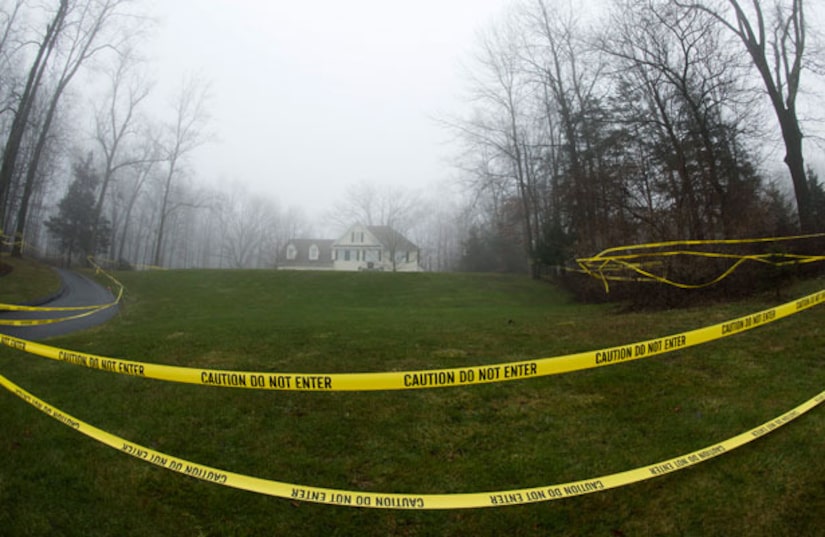 As more details surface about the young man who killed 26 people at the Sandy Hook Elementary School last Friday, it is now being reported he may have lost control when he found out his mother wanted to commit him to a psychiatric facility.

A local resident familiar with the killer's family told FoxNews.com that Adam Lanza, who reportedly suffered from Asperger's syndrome, along with unspecified mental and emotional problems, targeted his mother, Nancy, and the school in Newtown where she volunteered because he believed she loved the school “more than she loved him.”

Joshua Flashman, 25, who grew up in the area, explained to FoxNews, “From what I've been told, Adam was aware of her petitioning the court for conservatorship and (her) plans to have him committed. Adam was apparently very upset about this. He thought she just wanted to send him away. From what I understand, he was really, really angry. I think this could have been it, what set him off.”

Flashman added, " I could understand how he might perceive that -- that his mom loved him less than she loved the kids, loved the school. But she did love him. But he was a troubled kid and she probably just couldn't take care of him by herself anymore."

Authorities involved in the investigation confirmed the shooter's anger at his mother over plans for “his future mental health treatment” is being looked at as a possible motive for the Connecticut tragedy.

It has not been confirmed whether Nancy Lanza had begun filing paperwork for conservatorship since such records are usually sealed. The move would have been necessary for her to gain the legal right to commit an adult to a hospital or psychiatric facility against his will. A competency hearing had not yet been held.