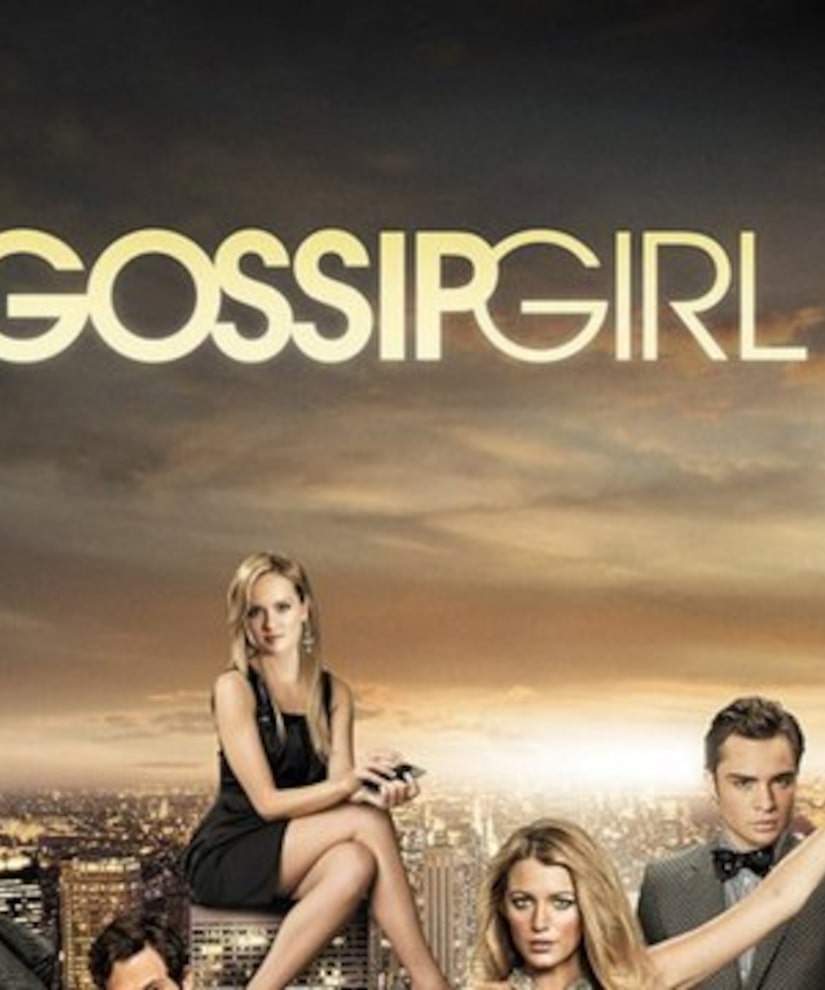 Actress Kristen Bell may have voiced the notorious XOXO "Gossip Girl" sign-off, but in a surprising series finale twist, Dan Humprey aka Lonely Boy, was revealed as the person behind wreaking havoc on the Upper East Side.

Dan, played by Penn Badgley, explained his reason behind starting the blog, saying, “The Upper East Side was like something from Fitzgerald or Thackeray -- teenagers acting like adults, adults acting like teenagers, guarding secrets, spreading gossip all with the trappings of truly opulent wealth. And membership into this community was so elite you couldn't even buy your way in."

He continued, "All I had to compare it to was what I read in books. But that gave me the idea: I wasn't born into this world… maybe I could write myself into it" -- and that's what he did.

In other news, Chuck (Ed Westwick) and Blair (Leighton Meester) were finally married after six years of drama.