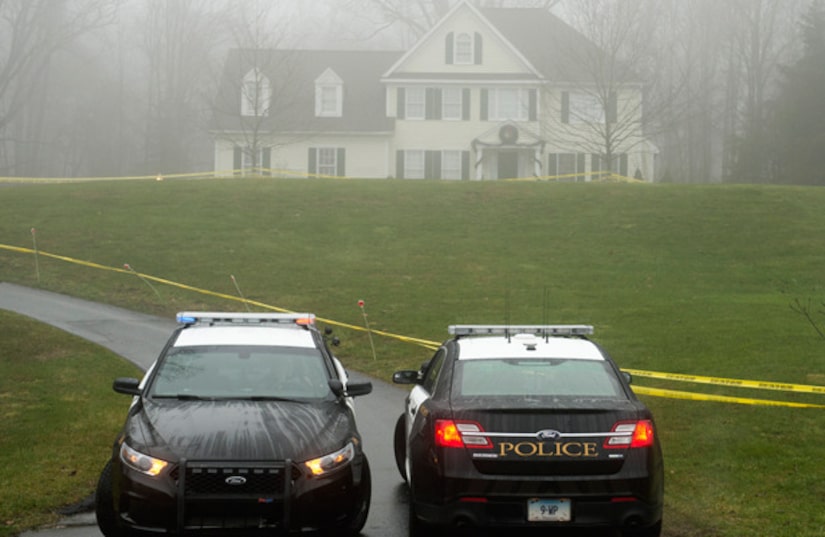 According to the Daily Mail, the FBI will attempt to recover files from the drive, along with data from cell phones and computer games.

A new interview in The Sun is also shedding light on Lanza's days in Newtown leading up to the killings. Peter Wlasuk, the Lanzas' plumber, said that Adam lived in a windowless basement with walls covered with pictures of tanks and other military equipment.

“It was a beautiful house but he lived in the basement. I always thought that was strange,” Wlasuk said. “But he had a proper set-up down there — computers, a bathroom, bed and desk and a TV. There were no windows.”

He added, “The boys were fans of the military. They had posters all over the wall in the basement. They had one poster of every piece of military equipment the US ever made… with every tank ever made.

Peter continued, “I'm not blaming the games for what happened. But they see a picture of a historical gun and say, 'I've used that on Call of Duty.'”