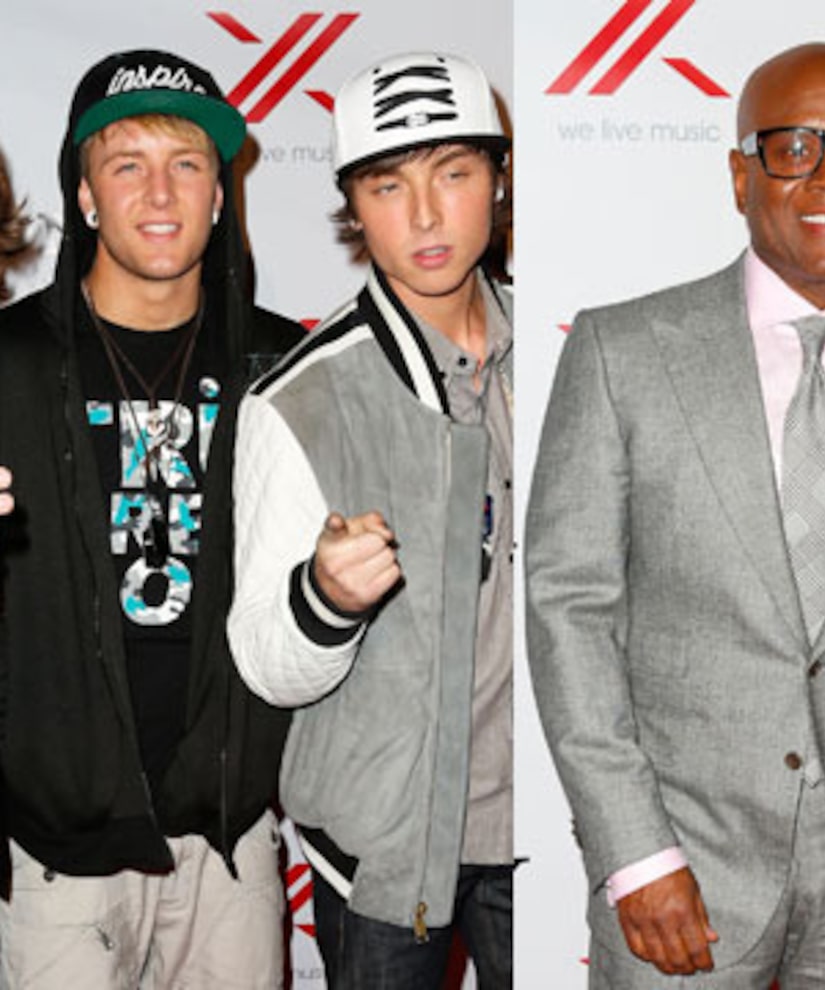 The big "X Factor" news Thursday wasn’t who's going to the finals, but who's leaving the show for good. Judge L.A. Reid announced this would be his last season with the singing competition.

Reid told the Hollywood Reporter, "Of course I will miss the show. In my opinion, Simon attracts the best talent, but I'm looking forward to getting back to my core business and the responsibility of running Epic Records."

See which contestant has "The X Factor" next Wednesday and Thursday on FOX.