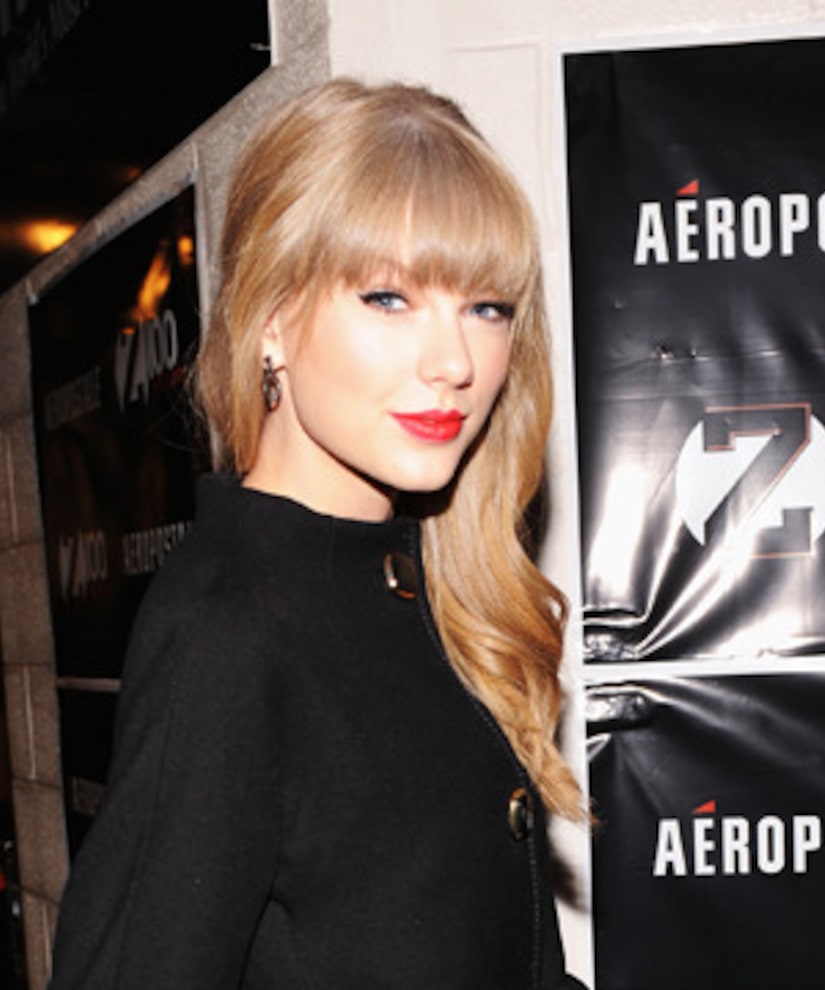 Taylor Swift dodged a scary birthday encounter with an intruder in the wee hours Friday morning. The country starlet was in England with new beau Harry Styles while a man claiming to be her boyfriend snuck onto her property in Nashville.

TMZ reports that Jacob Kulke, 24, allegedly jumped a fence on Swift's property around 1:45 AM, but was apprehended by security.

Kulke was arrested for trespassing and held on $10,000 bond. He told police that he was the boyfriend of the homeowner and that he was in town to celebrate the “Red” singer's birthday. He also claimed he had been in touch with someone at the house via social media.

In 2010, Jacob was convicted of battery, disorderly conduct and drug possession in Wisconsin. He served 13 months probation for his crimes.

Meanwhile, Taylor, who celebrated her 23rd birthday on Dec. 13, has been enjoying a romantic getaway with One Direction's Harry Styles in Lake Windermere, England. Styles reportedly treated Swift to 23 cupcakes, one for every year!