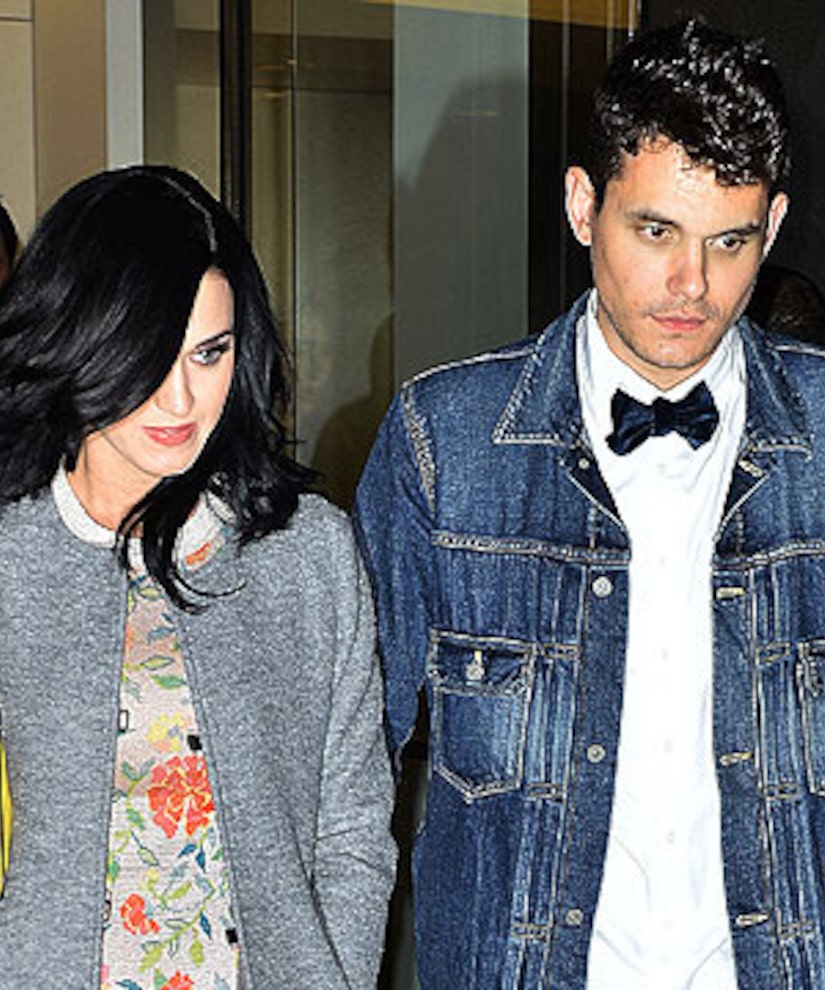 Singers Katy Perry and John Mayer are letting folks know they are in love, although it comes as not surprise to celeb watchers everywhere.

The two were spotted canoodling over the last few days in New Jersey and NYC, with the "California Dreams" singer finally calling the musician her "boyfriend."

While attending the Broadway adaptation of "A Christmas Story" in the Big Apple, UsWeekly.com reports Perry allegedly introduced Mayer as her boyfriend.

"You would think he was just a supportive boyfriend," a source told Us. "He let her be the star."

Perry and Mayer began dating in June, ended things briefly in August, but then resumed the romance in September. Katy's divorce from Russell Brand was finalized in June.

Sources told RadarOnline that Mayer has a tough time settling down. “John just can't commit, and he kept luring Katy back with promises that he was going to change, but then he didn't. Katy was pretty crazy about him, so she kept giving him another chance."

By the looks of it, it's working out this time around.