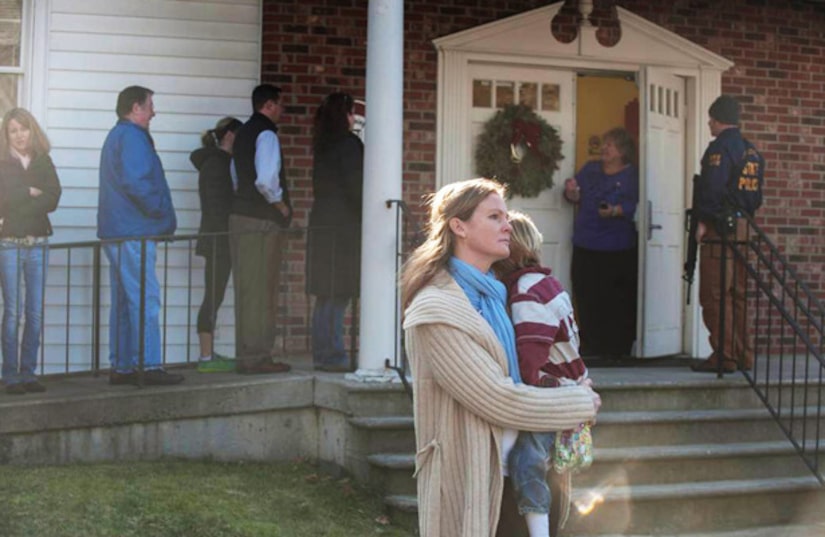 Tragedy struck at a Connecticut grade school on Friday when a gunman opened fire on students and teachers.

As details continue to surface, ABC News is reporting that 27 people were killed, including 18 children. The massacre began around 9:30 AM at Sandy Hook Elementary in Newtown.

Authorities confirmed in a press conference that the school is secure and that the killer is dead inside the building. Initial reports indicated there were two people responsible for the mayhem.

UPDATE: ABC News says that gunman Adam Lanza, 20, was found dead in the school of a self-inflicted gunshot wound. His mother, a kindergarten teacher at Sandy Hook, was killed in her home prior to the spree. Erroneous early reports indicated Adam's older brother Ryan, 24, was responsible for the spree.

For live updates on the shooting spree, visit ABCNews.Go.com.