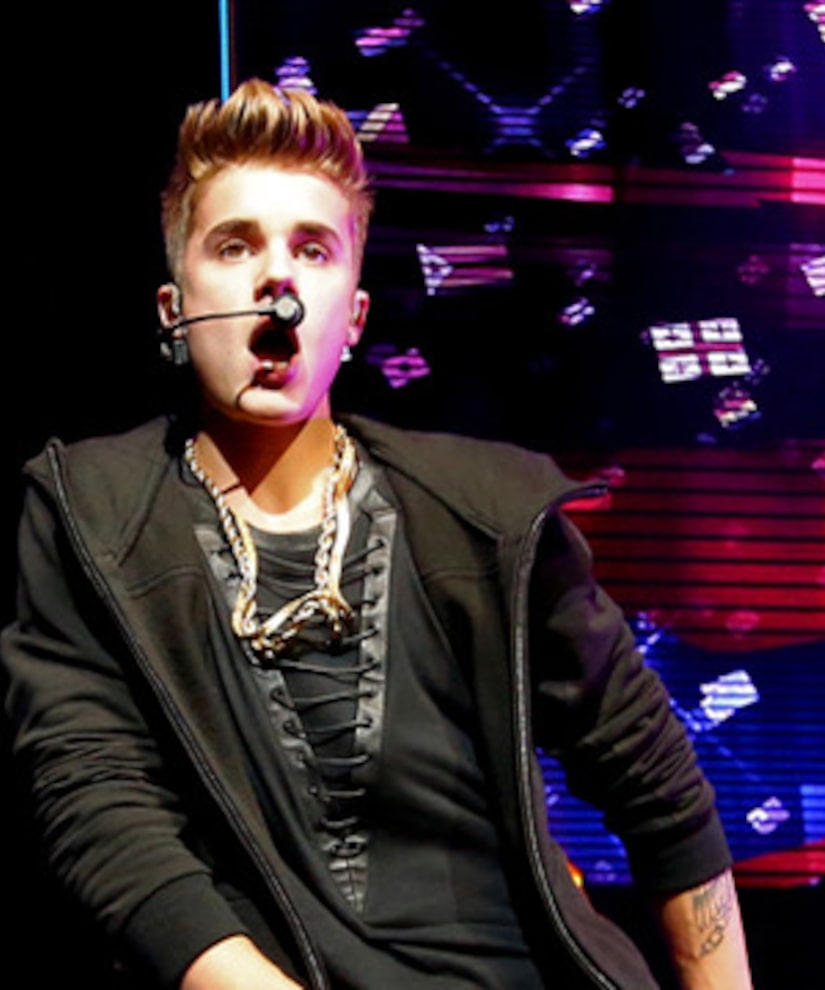 A convicted killer and two associates allegedly hatched a plot to murder Justin Bieber, but police foiled the plan before they could get to the pop star.

Cops told ABC News that Dana Martin, a prisoner at Southern New Mexico Correction Facility, was behind the scheme to kill Bieber and his bodyguard.

The 45-year-old convict reportedly enlisted former inmate Mark Staake and his nephew, Tanner Ruane, to execute the grisly plan, which included two additional victims in Vermont. The duo planned to castrate the unnamed targets with garden shears and strangle them with a paisley necktie. Martin offered to pay $2,500 per testicle.

According to an affidavit, Staake and Ruane hoped to pull off the hits in Vermont before catching up with The Biebs in New York between his Nov. 28 and Nov. 29 shows at Madison Square Gardens. The plan unraveled when they missed an exit near the Canadian border in Vermont and were pulled over by border patrol agents. Staake was arrested on outstanding warrants.

Martin, the mastermind behind the bizarre plot, is serving 978 years on rape and murder charges. He reportedly has tried to contact Bieber in the past and has a tattoo of the “Believe” singer on his leg. The affidavit indicates that Martin may have targeted the 18-year-old for notoriety.

Bieber's camp released a statement, saying, “We take every precaution to protect and ensure the safety of Justin and his fans.”