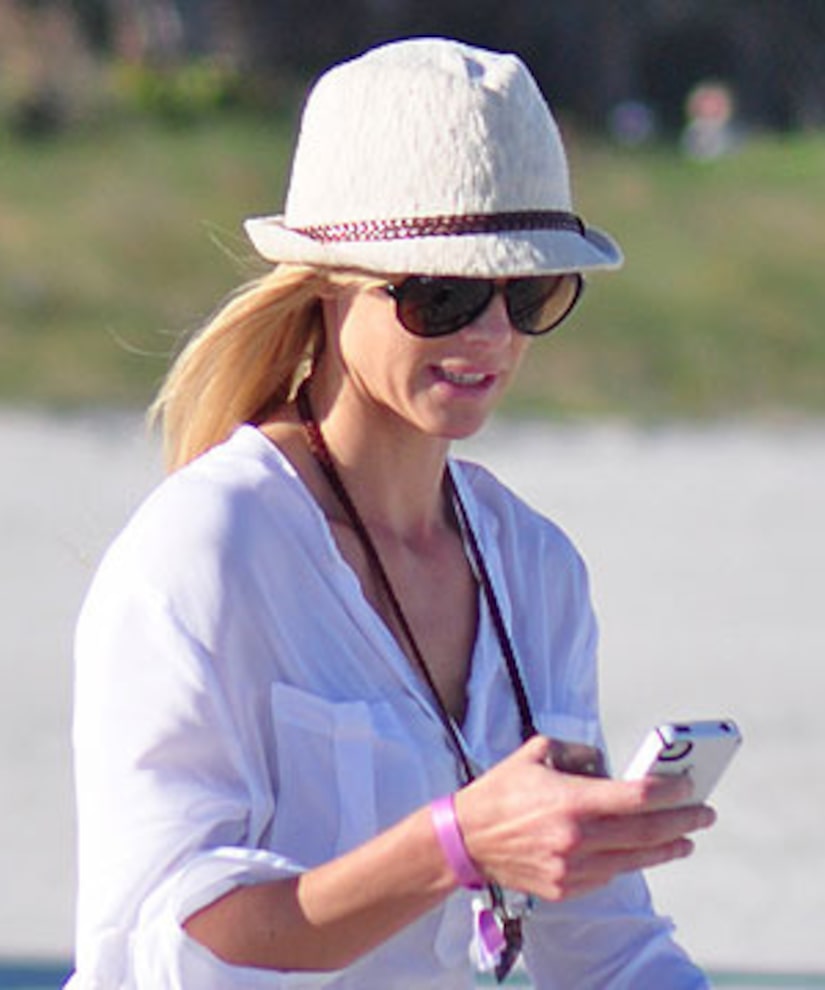 Tiger Woods' ex-wife, Elin Nordegren, may have a new romance in her life with Swedish hockey player Douglas Murray.

According to the New York Daily News, the two were spotted enjoying dinner in Miami last week, along with two of Elin's siblings.

Later that evening, the entourage headed to a nightclub and had to mention that Nordegren was Woods' ex-wife to gain entry, says the Daily News.

In July, Murray denied rumors that he was dating Nordegren, telling a Swedish tabloid, “We are not dating and we have never dated.”

Elin is currently building her $12.2 million dream home in North Palm Beach. The 21,000-square-foot mansion on the Florida beachfront property will feature an Olympic pool, koi ponds and a spa.

Meanwhile, the pro golfer was enjoying himself at a December 1st post-tournament party in California.

“Tiger was dressed in jeans and a beige sweater as he danced the night away,” an eyewitness told Us Weekly. “At one point he was surrounded by a group of six women on the club's dance floor!”