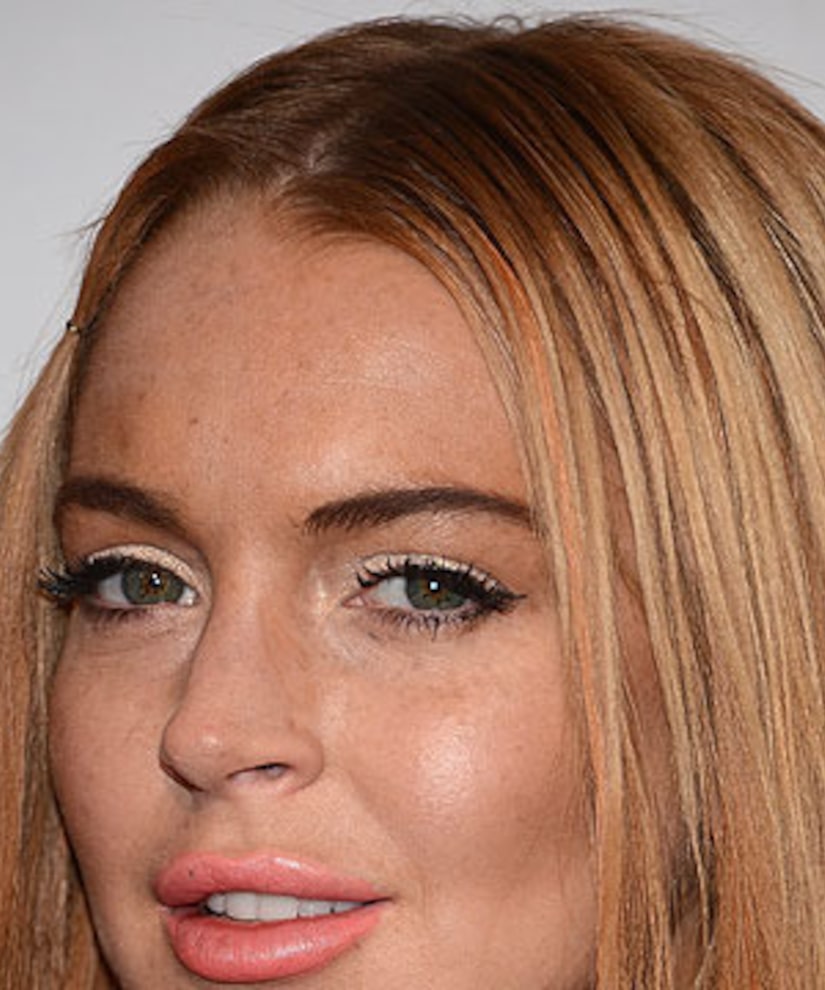 Instead of just following The Wanted, Lindsay Lohan is now simply wanted.

AP reports a Los Angeles Superior Court commissioner has revoked Lohan's probation stemming from her no-contest plea on a grand theft charge regarding a necklace lifted from a Venice jewelry store in 2011.

The hearing on Wednesday, which Lohan was not obligated to attend, addressed new misdemeanor charges filed against the actress, alleging she drove recklessly in Santa Monica, caused an accident and then lied to police about it.

The “Liz & Dick” star must appear in court on January 15, and if it's deemed she violated her probation, she could face jail time.