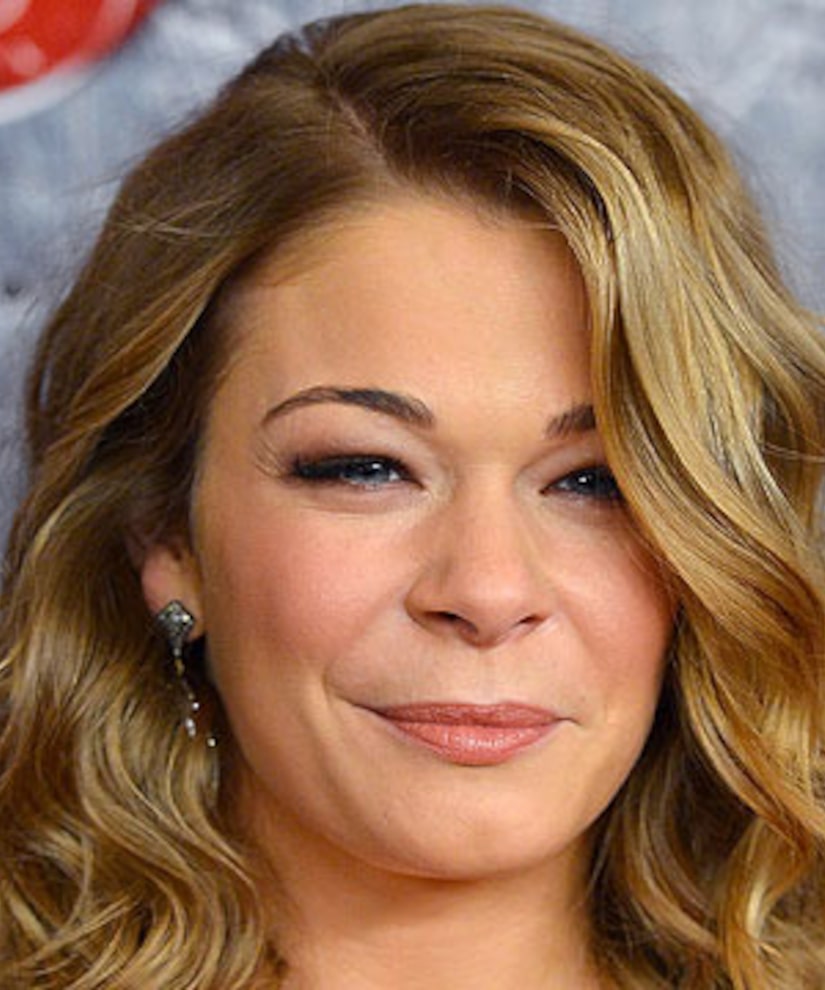 “Extra’s” Adrianna Costa was at the 2012 American Country Music Awards, talking with all the stars, including LeAnn Rimes, who opened up about the very public dispute with husband Eddie Cibrian’s ex-wife, Brandi Glanville.

“The Real Housewives of Beverly Hills” star recently posted private email and accused LeAnn of being an unfit stepmother to Glanville’s children with Cibrian.

Rimes explained, “Unfortunately, one person in this whole situation keeps talking and for some reason people want to believe it's all true and it's way not. I think I should've been a lot angrier this past week than I was, but I knew how outlandish they were. It was just quite ridiculous.”

Although Rimes, who performed at the ACAs, walked the red carpet solo, she and Cibrian are still happily married and thinking about having children.

Adrianna asked, “Are you guys ready to expand the family anytime soon?” LeAnn replied, “I don't know if anytime soon, soon… but we do talk about it a lot.”

Check out more interviews on the ACAs red carpet! 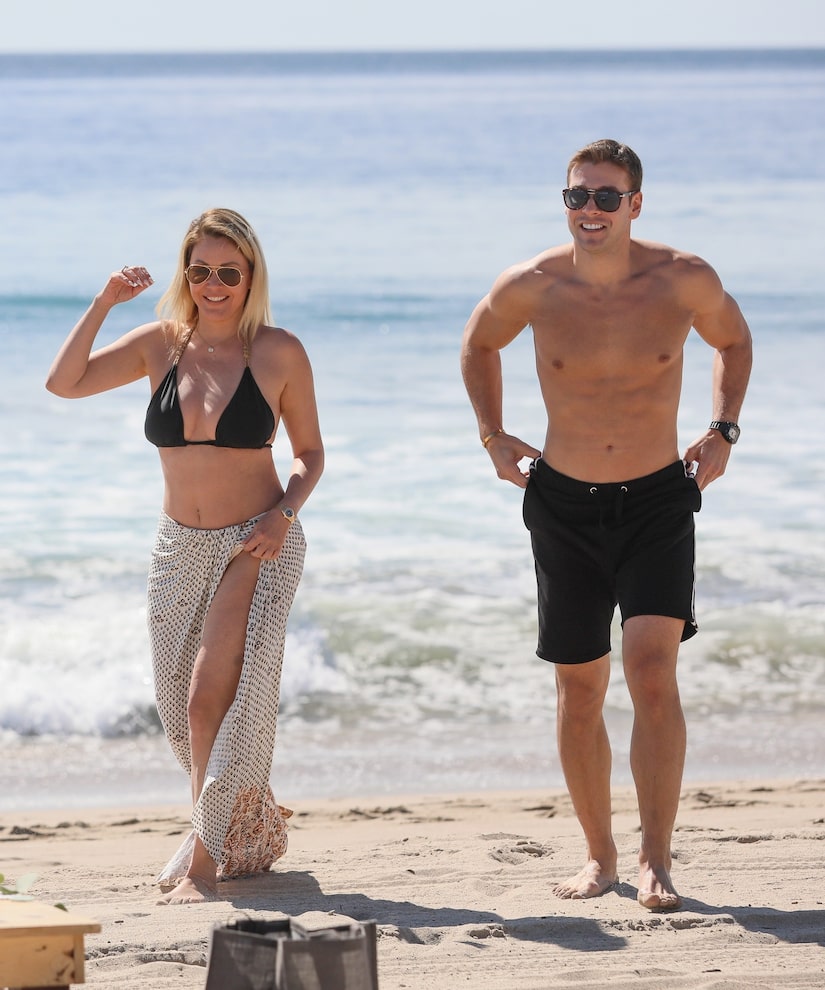 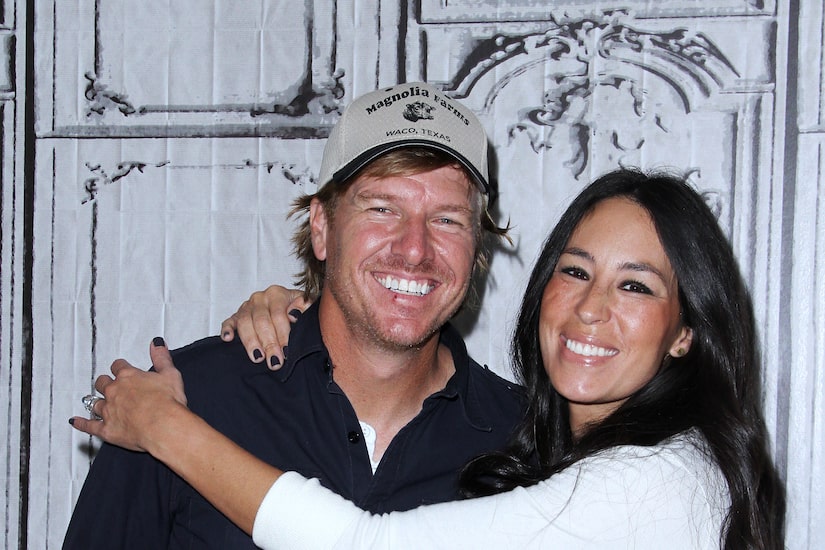