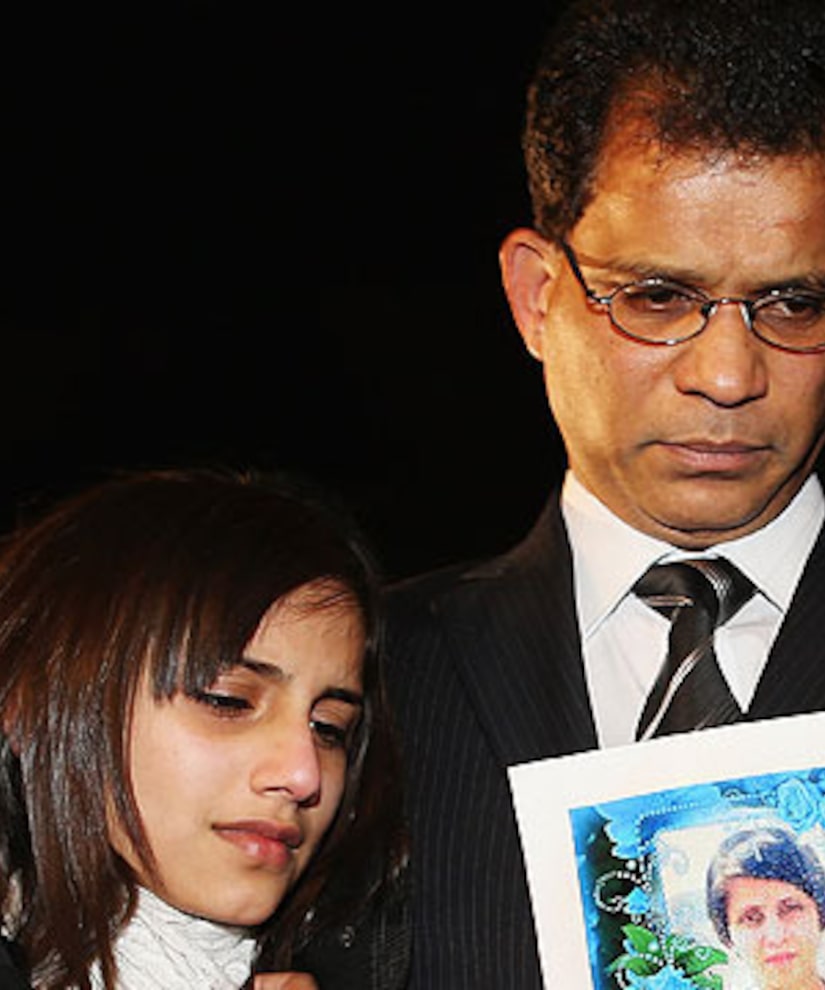 The Australian radio station that employed the prankster DJs is giving $500,000 to the family of Jacintha Saldanha, the hospital nurse who purportedly killed herself after being duped by their call about Kate Middleton's condition.

Australia's 2Day FM released a statement today saying it hopes to "help [Jacintha] Saldanha's family with the support they need at this very difficult time."

The Sydney-based station also issued a company-wide suspension of prank calls and cancelled the 2Day FM show and their Christmas party.

Saldanha's husband and two teenage children visited the site where Jacintha was found, near the King Edward VII Hospital. They spoke publicly for the first time, via a member of the British Parliament.

"This is a close family," the spokesperson said. "They are devastated by what has happened. They miss her every moment of every day.

Although the show is canceled, it's unclear if DJs Mel Greig and Michael Christian will be fired. They are both receiving “medical assistance” in coping with the ordeal, says Daily Mirror, and the two are rumored to be on a suicide watch themselves. A spokesman for Austereo, the firm which owns the radio station, admitted, “We have real, genuine concerns for their well-being and state of mind.”

Under an Australian law that prohibits a person from being recorded without giving permission, they could face criminal charges.