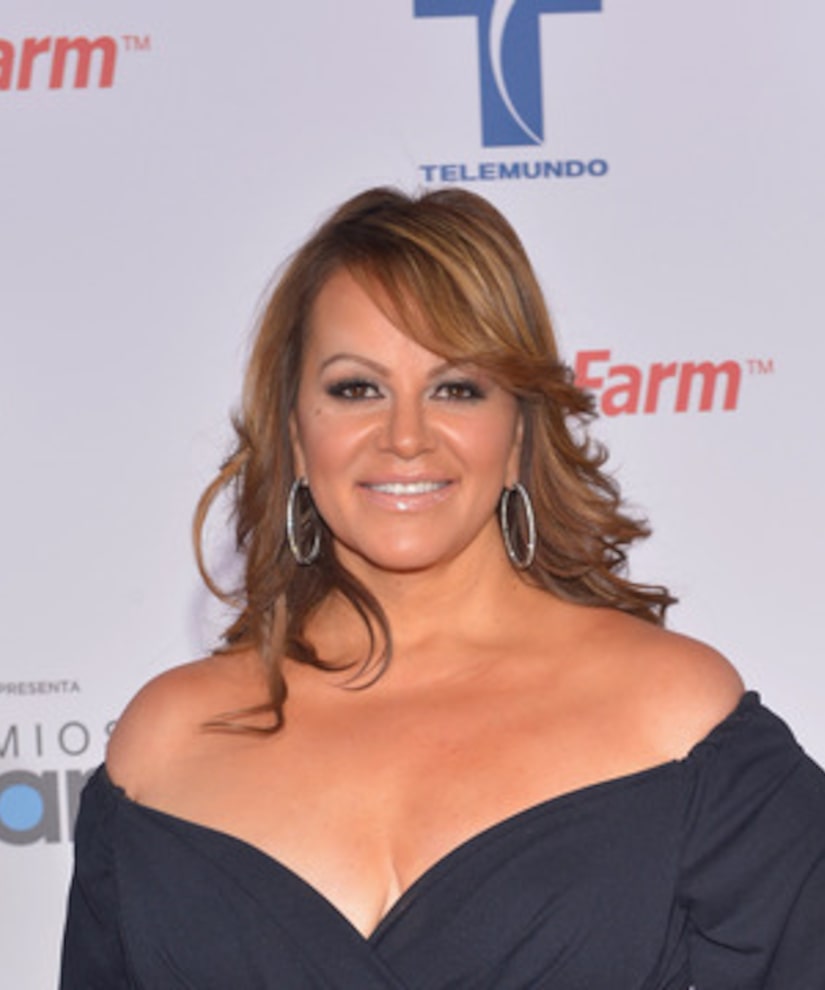 The missing plane carrying singer Jenni Rivera has been located, and no passengers survived the crash, a Mexican official confirmed, according to the Daily Mail.

Transportation and communication minister Gerardo Ruiz Esparza stated to Mexican TV, "Everything points toward it being the plane" and that the two pilots and five passengers, including Rivera's makeup stylist and lawyer, were feared dead.
Authorities have not officially confirmed her death, but Rivera's relatives in the U.S. told Telemundo that there were no survivors following the crash.
See the last photo taken of the passengers.
The U.S. registered Learjet 25 went missing early Sunday after taking off from the city of Monterrey in Mexico. The plane was found Sunday afternoon in the municipality of Los Tejocotes.

Aviation authorities lost contact with the craft about 10 minutes after takeoff. The jet was due to land in Toluca, located just outside Mexico City, about an hour later.

A photo of the plane they were traveling in was posted on Twitter by the Mexico Times.

Rivera was with "Extra" at The Grove in March, talking with host Mario Lopez. Watch the interview.