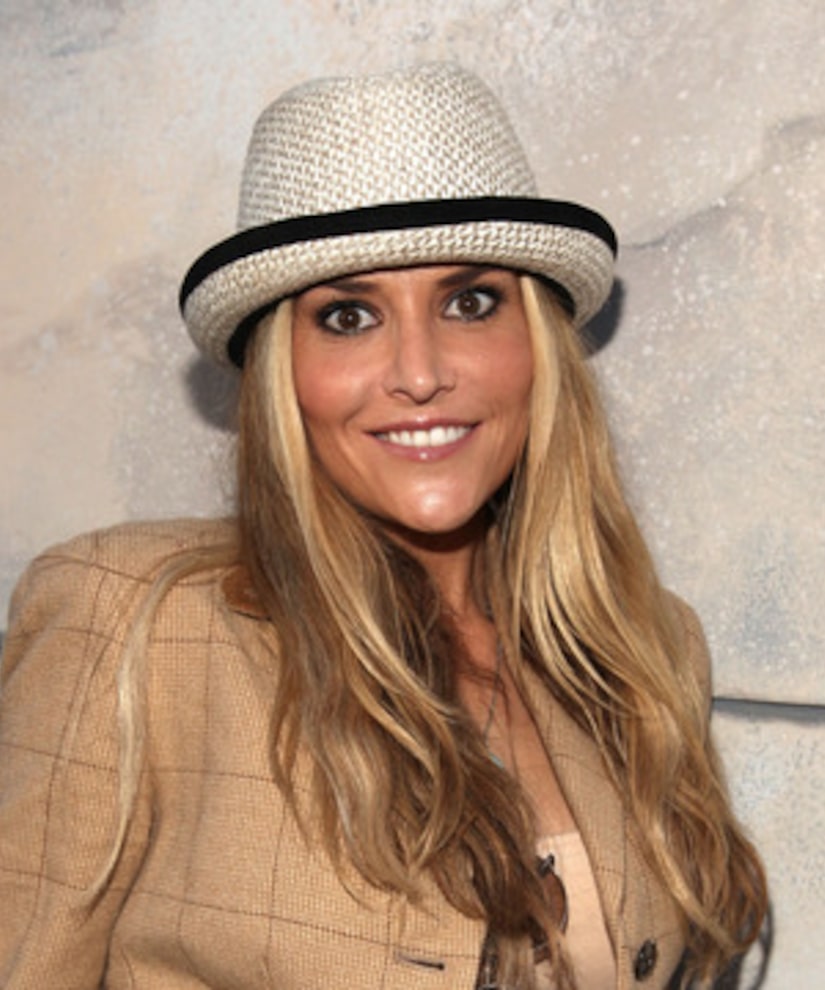 Actress Brooke Mueller, ex wife of Charlie Sheen, was rushed to the hospital Friday morning in Los Angeles after a suspected OD, but it turns out the budding jewelry designer was simply tired.

As reported by TMZ, Brooke was reportedly transported from her home in Tarzana to a nearby hospital at 11:42 AM.

Her rep, Steve Honig, offered the following explanation: "An assistant thought Brooke was non-responsive while she was napping and hastily called an ambulance. As a precaution, Brooke was brought to a local hospital and discharged after an hour. She was diagnosed with exhaustion and dehydration and is now fine and resting at home. That's it."

A source close to Mueller also told "Extra" that there were no illegal drugs or alcohol in Brooke's blood and that the LAPD were there to make sure she didn't violate her probation. The source said Brooke was simply exhausted from making a deadline for new pieces of her jewelry line. "She is fine, just an exhausted artist. [Jewelry partner] Pascal Mouawad and Brooke couldn't be a better match, and she couldn't imagine this jewelry line failing."

Brooke has struggled with drug addiction for years, with over 15 stints in rehab. She shares custody of 3-year-old twin sons with Sheen.