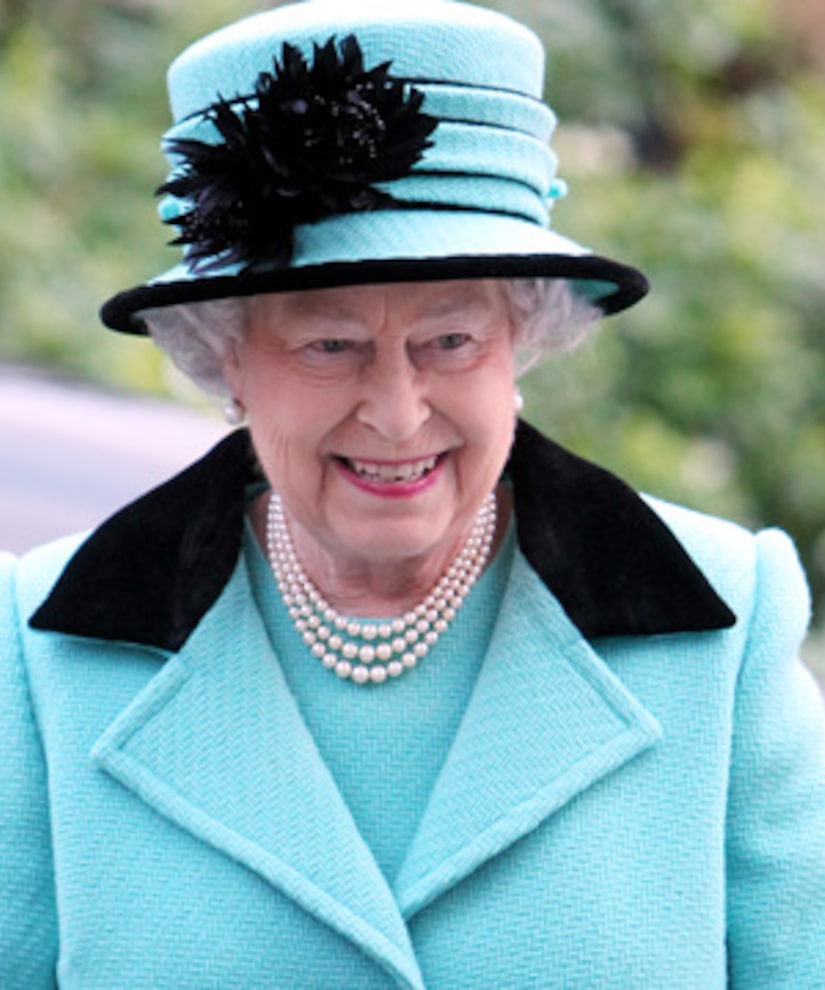 Kate Middleton isn't the only royal targeted by prank callers. Back in 1995, the Queen received a call from DJ Pierre Brassard pretending to be Canadian Prime Minister Jean Chretien.

According to the BBC, the Canadian trickster had her Royal Highness chatting on air for about 15 minutes and even convinced her to try to “influence Quebec's referendum on proposals to break away from Canada.”

The Queen reportedly had no idea it was a hoax, and Buckingham Palace later released a statement calling the incident “irritating and regrettable.”