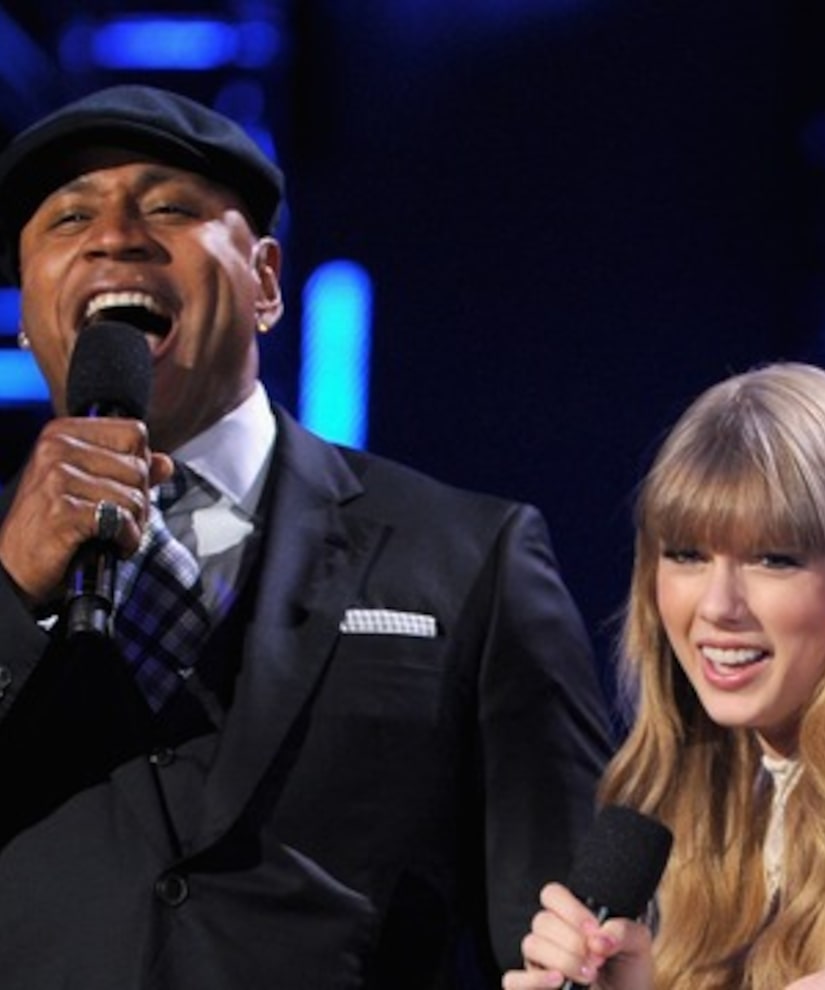 Last year, Adele was unbeatable at the Grammys, leading the nominations and going six for six on awards night. With the "Rolling in the Deep" songstress mostly out of the picture this year (she did receive a performance nod), six acts are now vying for the top spot. Jay-Z, Mumford & Sons, Dan Auerbach, Frank Ocean, Kanye West and Fun. all scored six nominations a piece.

Here are the nominations for the 2013 Grammy Awards:

Record of the Year
The Black Keys - "Lonely Boy"Kelly Clarkson - "Stronger"
Fun. feat. Janelle Monae - "We Are Young"
Gotye feat. Kimbra - "Somebody That I Used to Know"
Frank Ocean - "Thinkin Bout You"
Taylor Swift - "We Are Never Ever Getting Back Together"