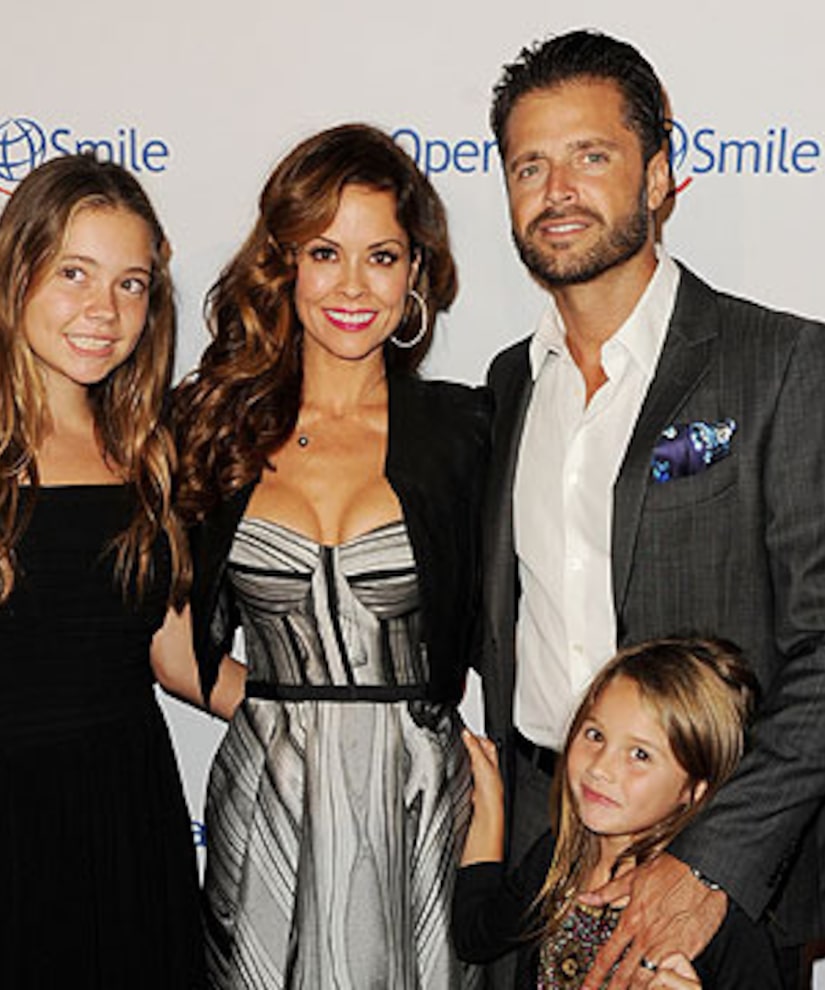 “Dancing with the Stars” co-host Brooke Burke underwent surgery for thyroid cancer on Wednesday and tweeted Thursday that the “surgery went well.”

She wrote on her Twitter account, “I'm resting, recovering. Surgery went well. Dr Adashek is a genius. Thx Dr! Feels like I got hit by a car :(“

Then later, she tweeted, “Thank God it's over. I'm clean, surgery went well & I can talk. Losing my voice was my biggest fear. Thx for all your prayers & light.”

Burke revealed her cancer diagnosis on November 8 in a YouTube video and has also been writing about her experience via her Modern Mom blog, which included describing how she broke the news to her children.

Burke said she told her 12-year-old daughter first. "She was really scared and concerned. She cried, and her biggest fear was if I was going to be ok… She asked me to promise, promise, promise her that nothing would happen to me, which I did."

Burke has four children -- daughters Neriah, 12, Sierra, 10, and Rain, 5, and son Shaya, 4. Neriah and Sierra are from her previous marriage to plastic surgeon Garth Fisher. Rain and Shaya are from her current marriage to "Baywatch" star David Charvet.