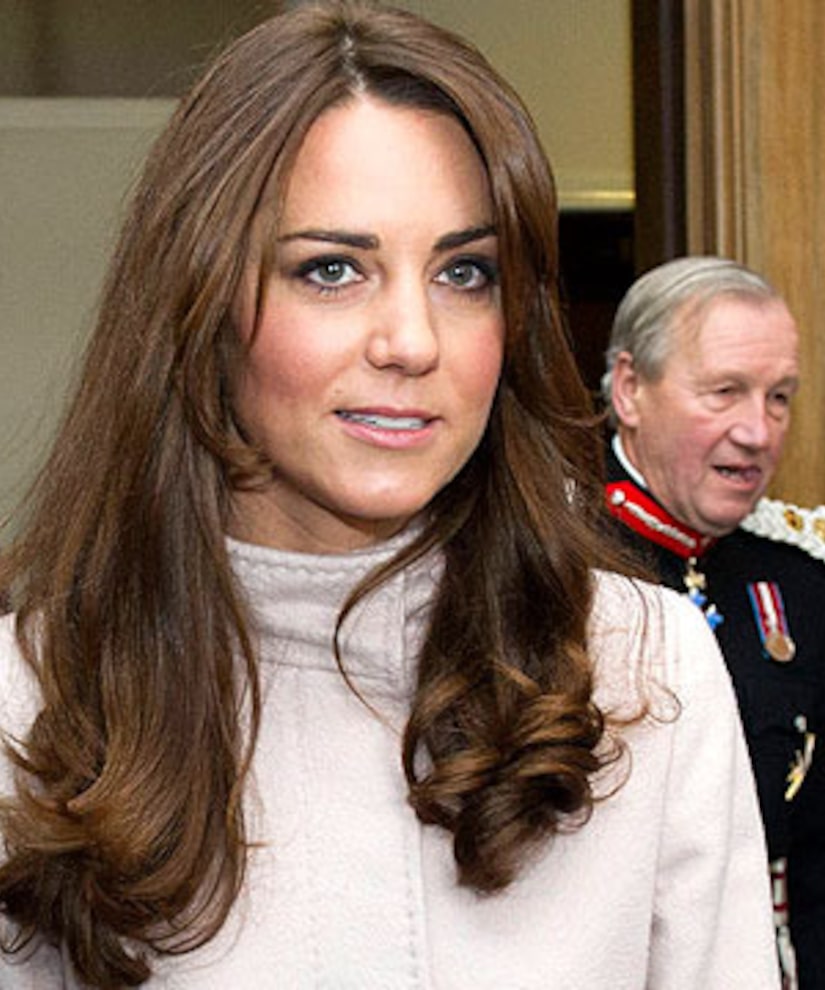 The London hospital where a newly pregnant Kate Middleton is convalescing was duped by two Australian radio hosts into releasing personal information about the Duchess of Cambridge.

According to the Daily Mail, 2Day FM DJs Mel Greig and Michael Christian pretended to be the Queen and Prince Charles to obtain medical information about Kate, who is suffering from acute morning sickness.

The nurse who answered the call revealed that the Duchess, 30, “had an uneventful night” and was about to get “freshened up.”

Listen to the exchange.

The King Edward VII Hospital in central London has launched an investigation. They said in statement, “This was a foolish prank call that we all deplore. We take patient confidentiality extremely seriously and we are now reviewing our telephone protocols.”

A spokesperson for the Australian radio station also came forward to offer apologies. “2Day FM sincerely apologizes for any inconvenience caused by the enquiry to Kate's hospital. The radio segment was done with the best intentions and we wish Kate and her family all the best.”

So far, the Queen's camp has not officially commented. A St James's Palace spokesperson told The Daily Mail that it was a “matter for the hospital.”