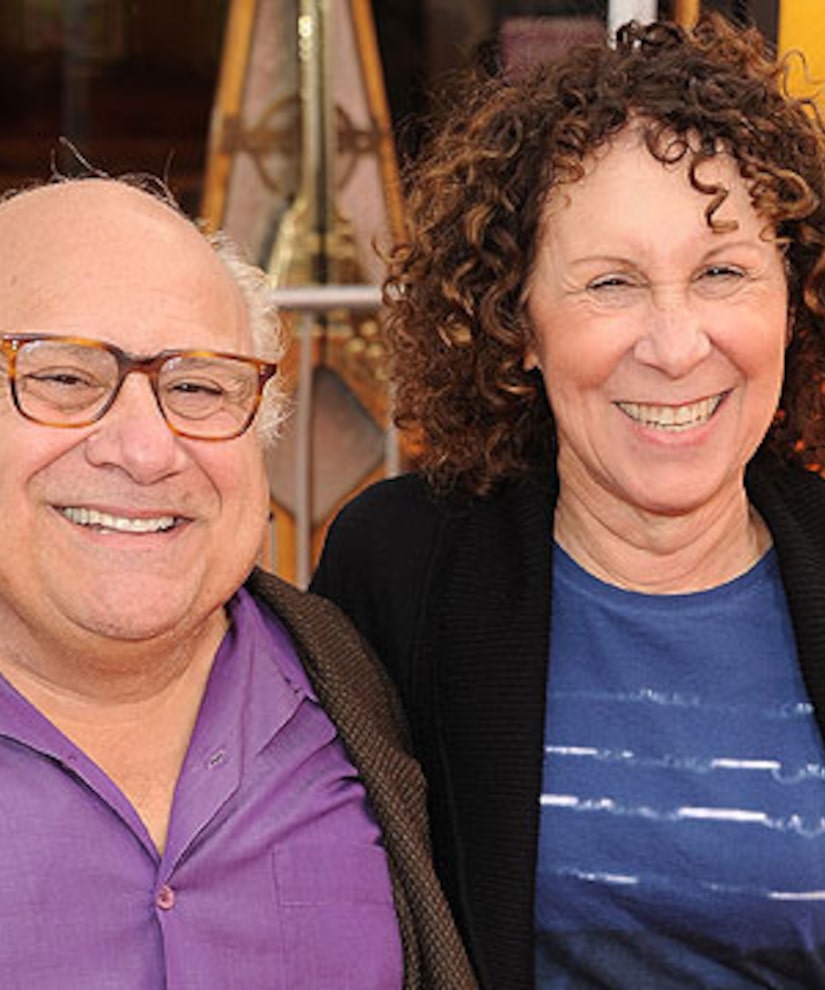 “Extra’s” Jerry Penacoli talked to Danny DeVito in an exclusive interview about a possible reconciliation with wife Rhea Perlman.

Penacoli caught up with DeVito at the “Celebration of Carole King and Her Music” concert to benefit Paul Newman’s The Painted Turtle Camp, and the “It’s Always Sunny in Philadelphia” star hinted that he and Rhea, his wife of 30 years, are working on getting back together.

Danny admitted he really isn’t single. “Rhea and I are really close. Actually, still together, just separate, but together.”

Jerry asked if there was a chance of reconciliation. Danny replied, “We’re working on it.”