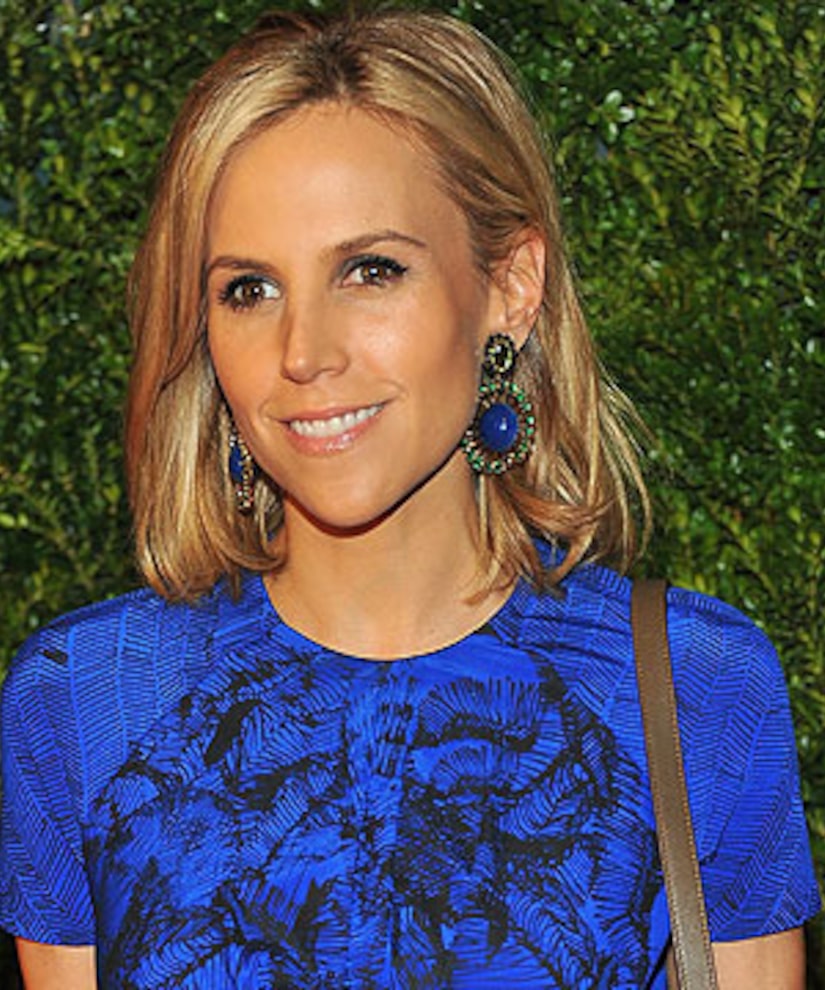 In court papers obtained by “Extra,” Tory accused Chris of spying on her company, claiming a Russian billionaire helped Chris steal company secrets by placing a double agent on the board.

The papers allege Chris Burch had a secret “financial relationship” with billionaire investor Len Blavatnik -- despite the fact that Blavatnik is also a big investor in Tory Burch's company and controls a seat on its board.

Chris, who started his own business "C Wonder" last year, alleges that Tory is "creating false accusations" to force him off. He filed a lawsuit in October, claiming the Tory Burch label was blocking efforts to sell his 28 percent stake in the company for upward of $600 million.

There has been no comment from either Burch camp. 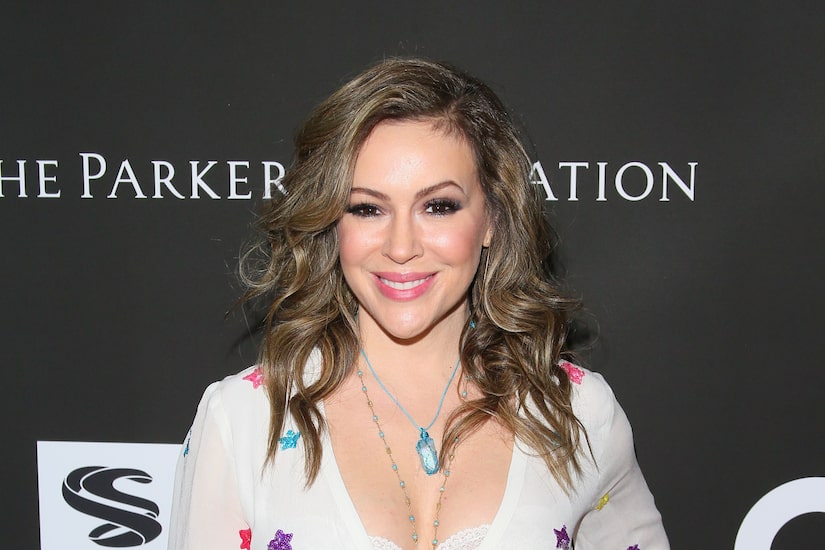