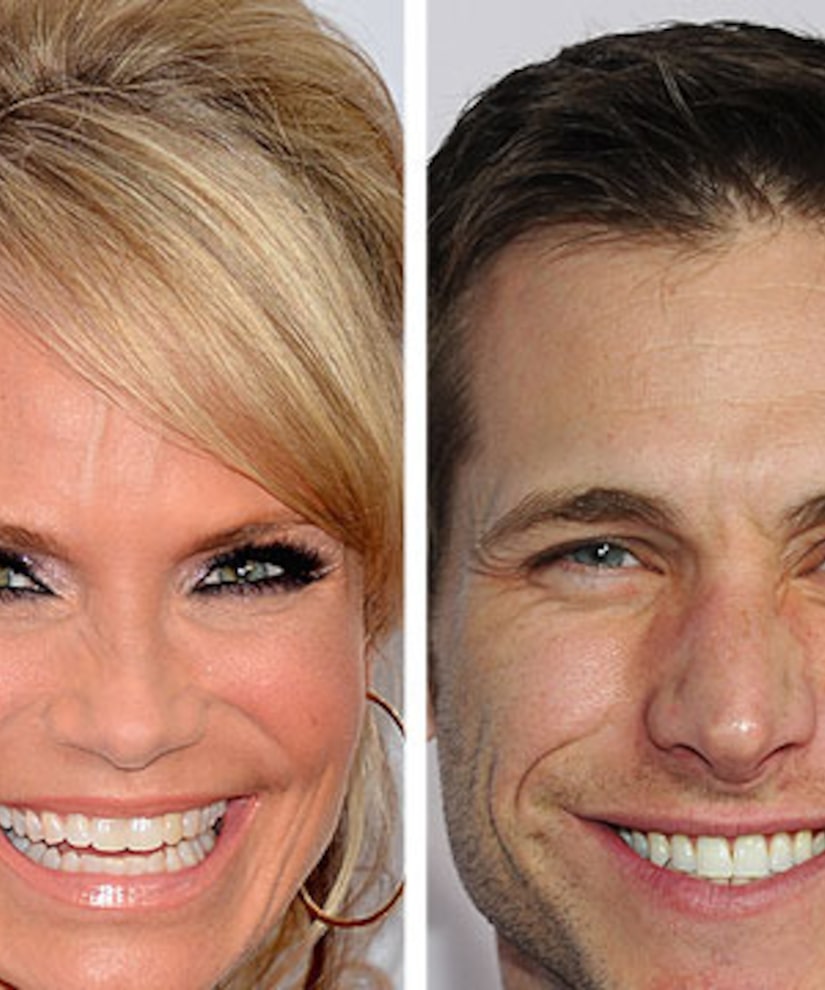 "We have been spending a little time together," Chenoweth told People.com.

“The Good Wife” actress, 44, met Pavelka, 34, at an event in October and the two were soon spotted dining together.

"A lot of people know that I got hurt in July," said Chenoweth of suffering a head injury while filming “The Good Wife.” "I am doing so much better, but I think it slowed me down and I've realized life is short. I want to do things that make me happy."