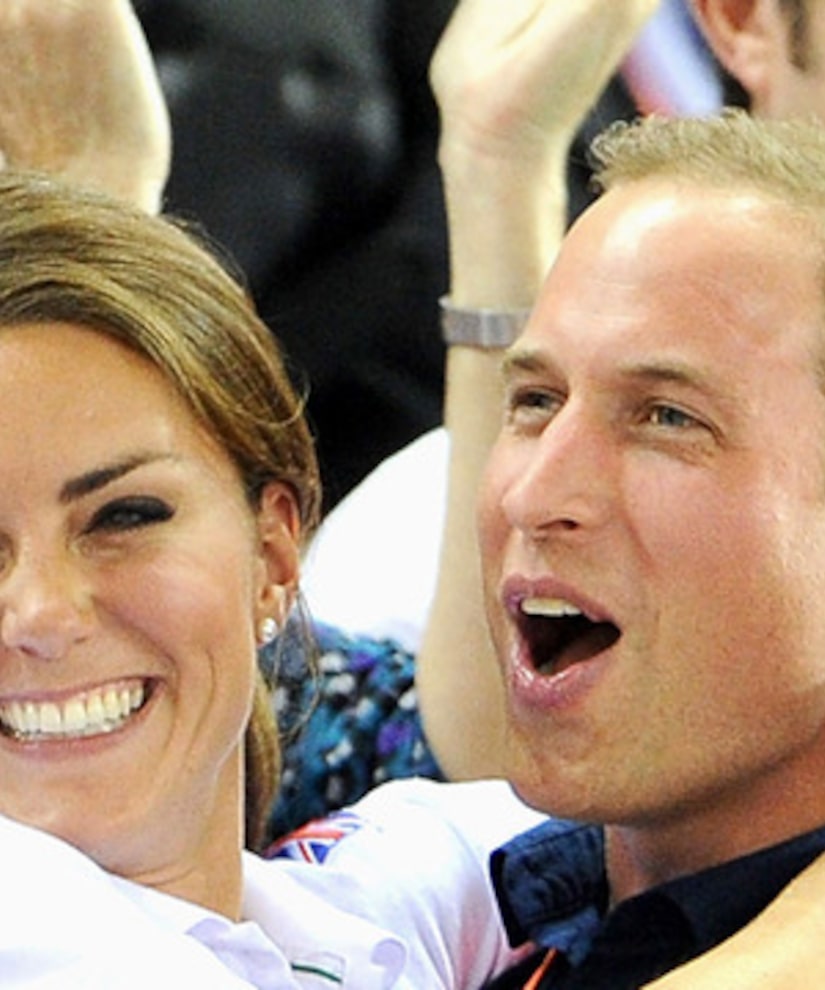 Rumors are swirling about Prince William and Kate Middleton's baby. Who will be godparents? Will they name the child Diana? Was the Queen upset that the Middletons found out the news first? All this amid news that the Duchess could be expecting twins!

Other options might include William’s longtime friend, Tom van Straubenzee, or a family friend from the van Cutsem family.

When it comes to the baby’s name, Diana might be on the top of their list if they have a girl. “Extra’s” royal family insider, Sam Haskell, told us, “As a royal heir, there will be four names. I would guess Diana could be in there.” He also noted Elizabeth and Mary will likely be among the likely choices.

Haskell also shot down rumors that the queen was upset with Wills and Kate for telling the Middletons the pregnancy news first.

“I think that any girl is going to probably tell her mother first, and I believe the Queen understands because she's a mother also,” he said.

“I think one of the things she wanted was the boys to be raised in an environment that was real,” he explained. “She took them to theme parks… McDonald's when it first opened in London.”