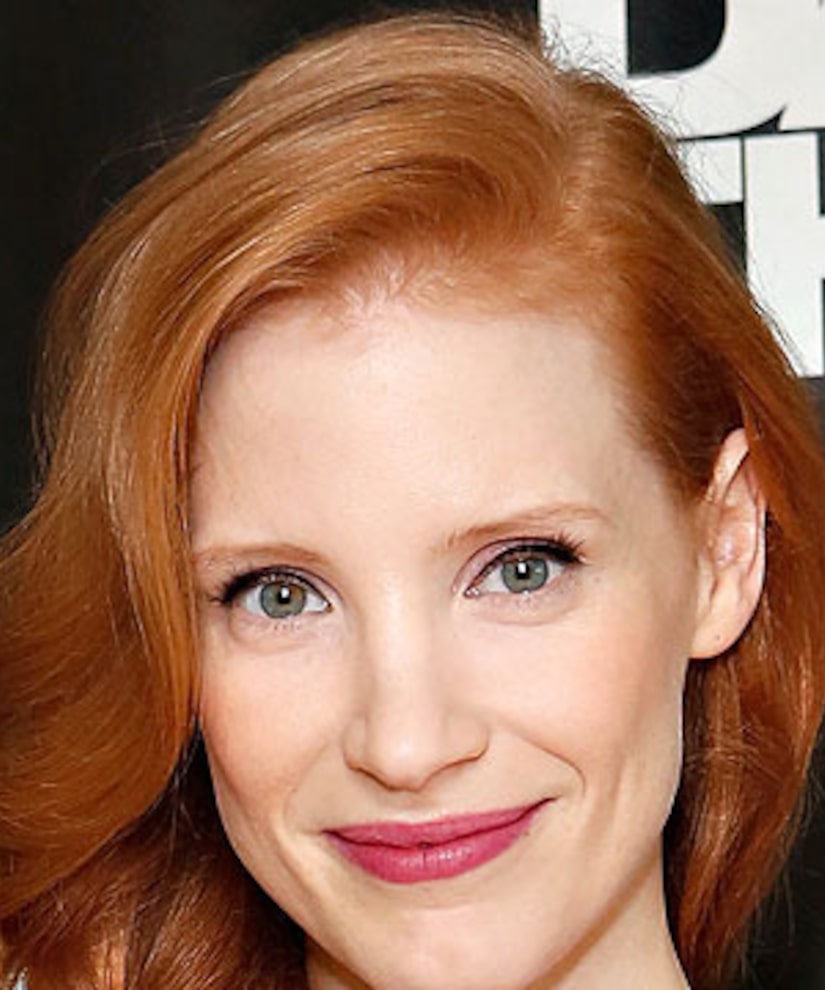 Actress Jessica Chastain sat down with “Extra’s” AJ Calloway to talk about the Osama bin Laden thriller, “Zero Dark Thirty,” including all the Oscar chatter surrounding it.

From “The Hurt Locker” director Kathryn Bigelow, Chastain plays a CIA agent who tracks down bin Laden’s location, leading to the terrorist’s assassination by US Navy SEALs.

Jessica laughed, “I wasn't hearing that kind of buzz… what does that sound like?”