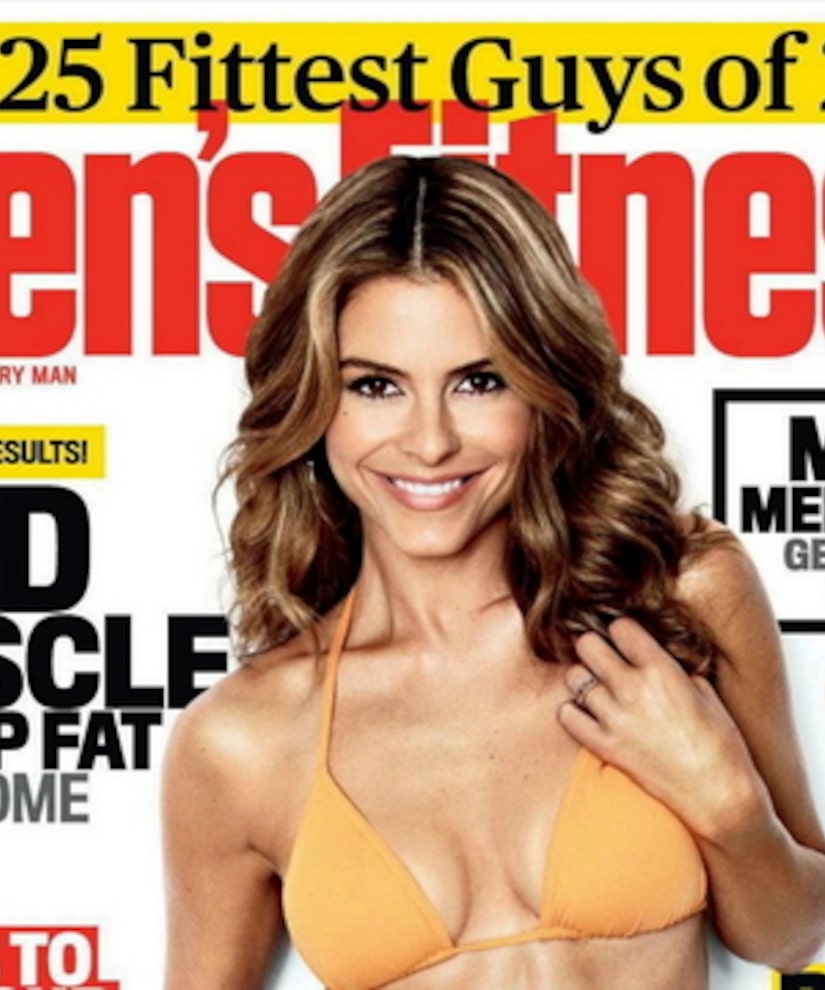 "Extra" host Maria Menounos is featured on the December cover of Men's Fitness magazine, and she wants to see your fitness progress.

Starting Monday, December 3, Maria will be hosting a Twitter contest to find her "sexy 6"!

For your chance to win, tweet @MariaMenounos and @ExtraTV a picture of your "6-pack" holding her Men's Fitness cover, using the hashtag, #MariasSexy6.

Twitter shout out from Maria, Men's Fitness and "Extra"!
Featured on ExtraTV.com and MensFitness.com as one of "Maria's Sexy 6"
Signed copy of Maria's cover
Signed "Extra" headshot
A box of Maria's favorite health and fitness snacks for on-the-go

Winners will be announced Friday, December 7th via Twitter.