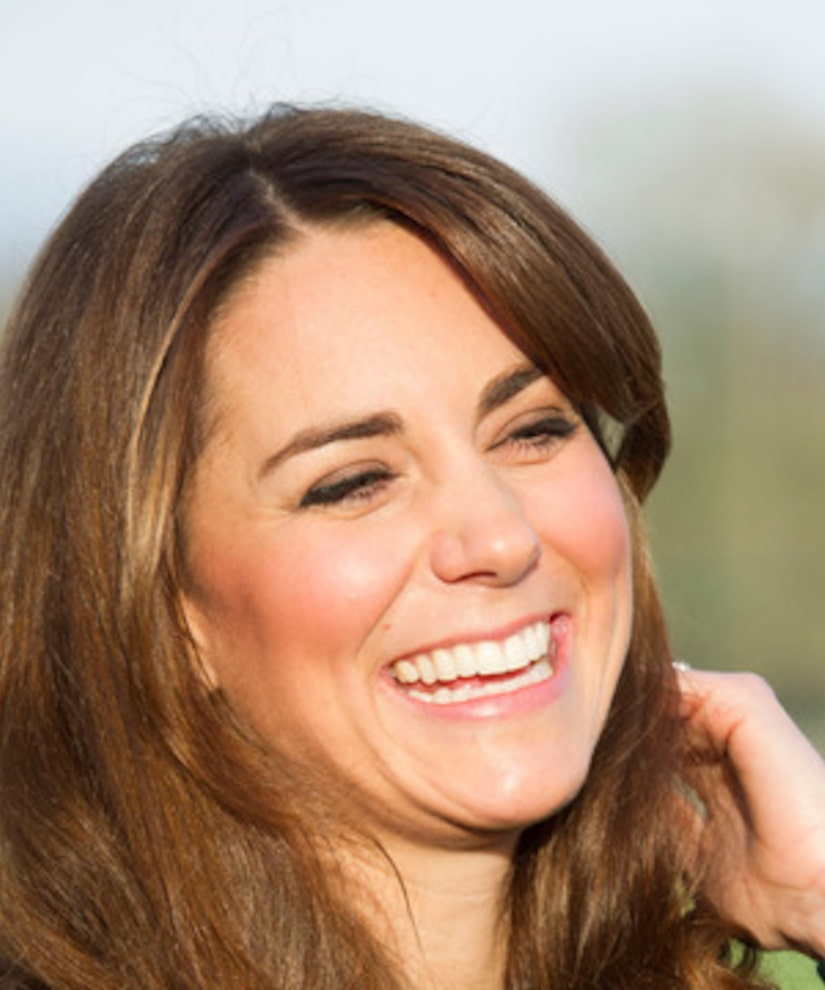 Just as Prince William and Kate Middleton announced they are expecting their first child, news surfaced that Kate is suffering from Hyperemesis Gravidarum and had to be hospitalized.

The condition involves an extreme, persistent nausea and vomiting and generally occurs in the first three months of pregnancy. If not properly treated, it may lead to dehydration.

Thankfully, the Duchess of Cambridge is receiving the proper care and is resting at a London hospital. In the official baby announcement, it stated, “As the pregnancy is in its very early stages, Her Royal Highness is expected to stay in hospital for several days and will require a period of rest thereafter.” 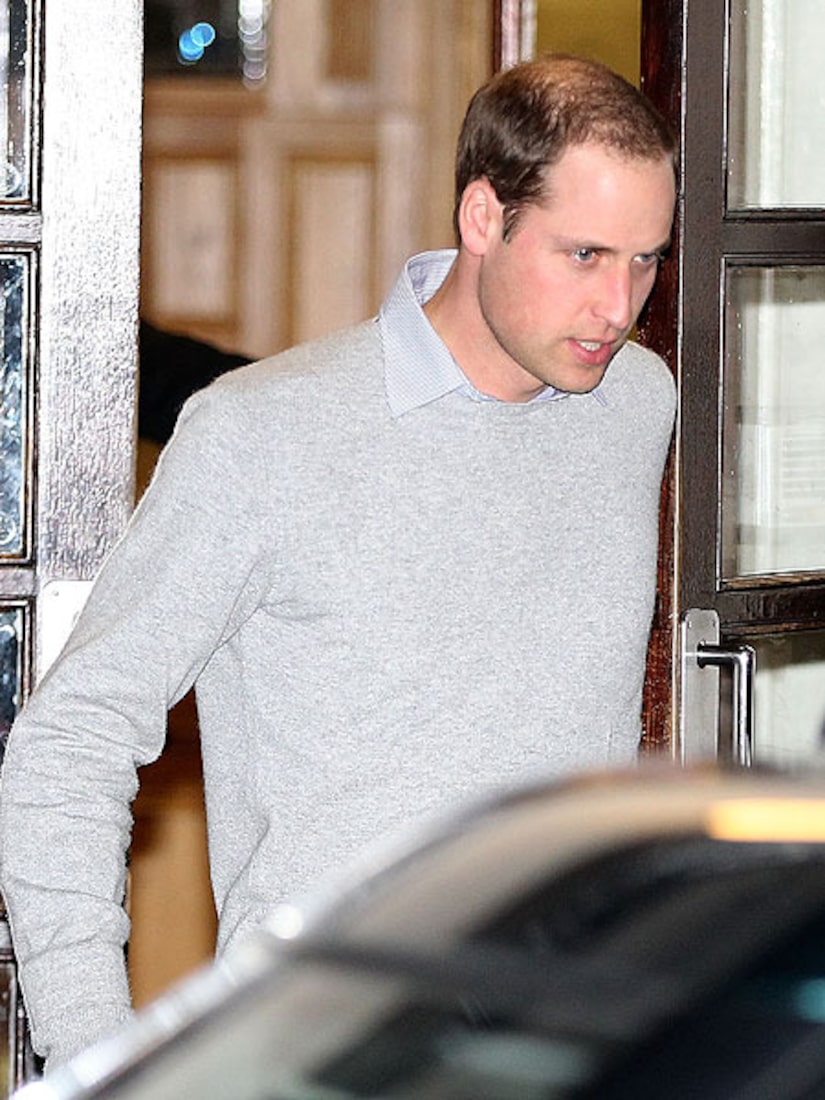