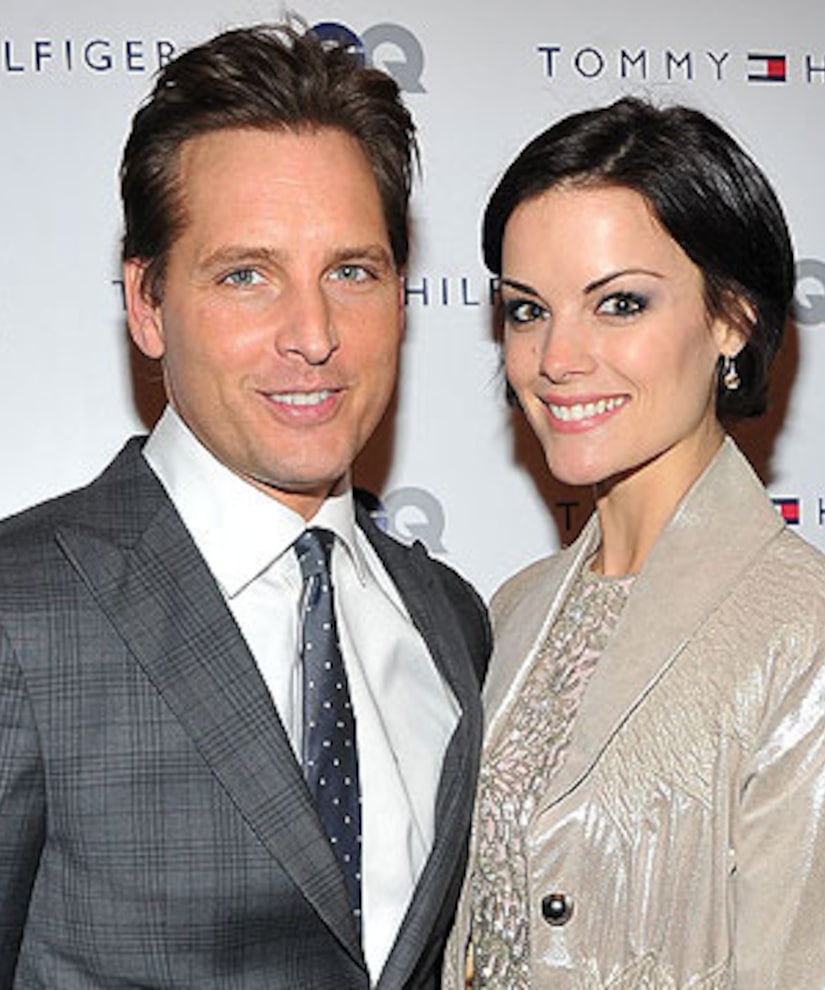 Actors Peter Facinelli and Jaimie Alexander have taken their friendship to the next level.

"We've been friends forever and had a lot of mutual friends and we reconnected in the middle of the year," Alexander told People.com. "It was one of those things where I'd been single for a very long time and he was going through a lot. We sort of bonded."

Jaimie said of their blossoming relationship, "It's very new to me and it's scary. But it's also something we don't want to give up on because I know how it makes me feel in my heart… It makes me feel really good. He's a good guy with a great family and I couldn't be any luckier."

Facinelli and Alexander met on the set of the indie film “Loosies,” and also worked on Peter's hit Showtime show, “Nurse Jackie.”

The “Twilight” actor split with actress Jennie Garth in March after 11 years of marriage.