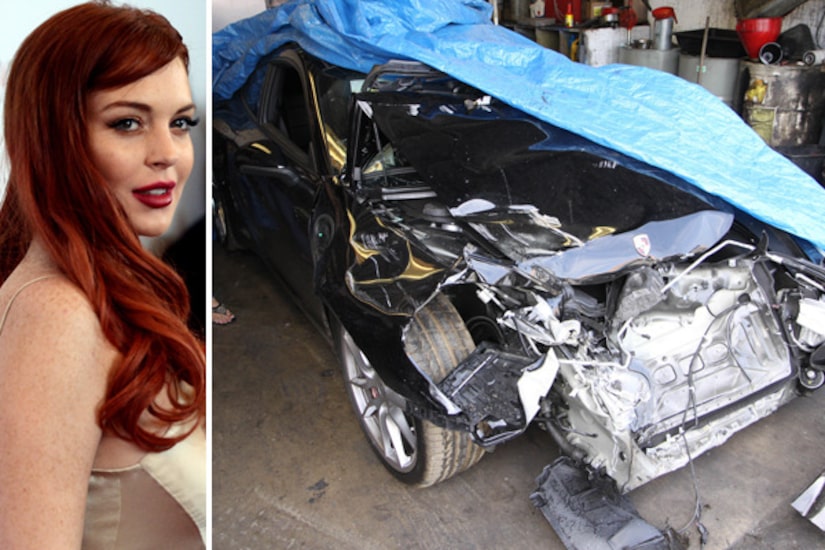 On the heels of Lindsay Lohan's NYC assault arrest, the Santa Monica City Attorney charged the 26-year-old with three misdemeanors on Thursday related to her June car accident on Pacific Coast Highway.

The crash took place on June 8, 2012 when LiLo's black Porsche hit a large dump truck. At the time, Lohan claimed a male friend was driving, while the other driver said it was Lindsay.

In a statement released on Thursday, the Santa Monica Police Department said, “During the subsequent investigation, information was developed that Lohan was the driver of the Porsche when the accident occurred.”

The three counts include giving false information to a peace officer, obstructing or resisting a police officer and reckless driving.

A court date has not been set at this time.