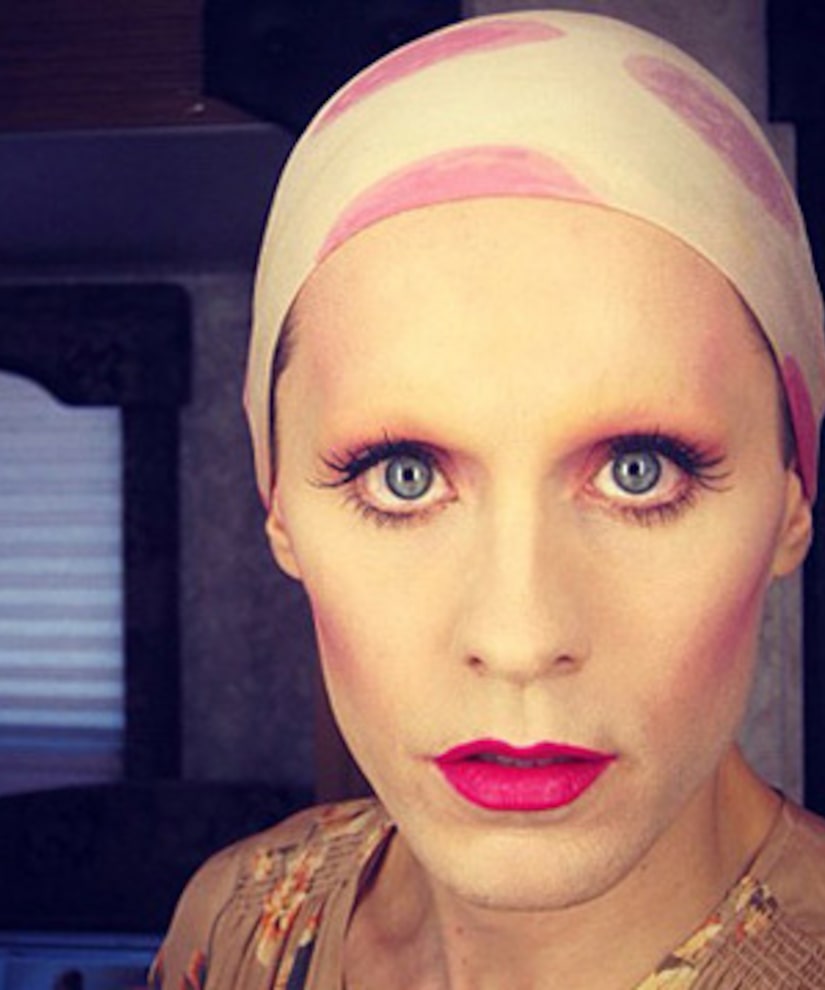 Actor Jared Leto is really getting into character for his latest role in “The Dallas Buyers Club.” Like co-star Matthew McConaughey, Leto is shockingly thin these days, as he prepares to play a transsexual woman named Rayon.

Shedding the pounds, which he's doing through fasting, is the least of his worries. Leto is more concerned about the entire look, and is now shaving his eyebrows and waxing his legs. 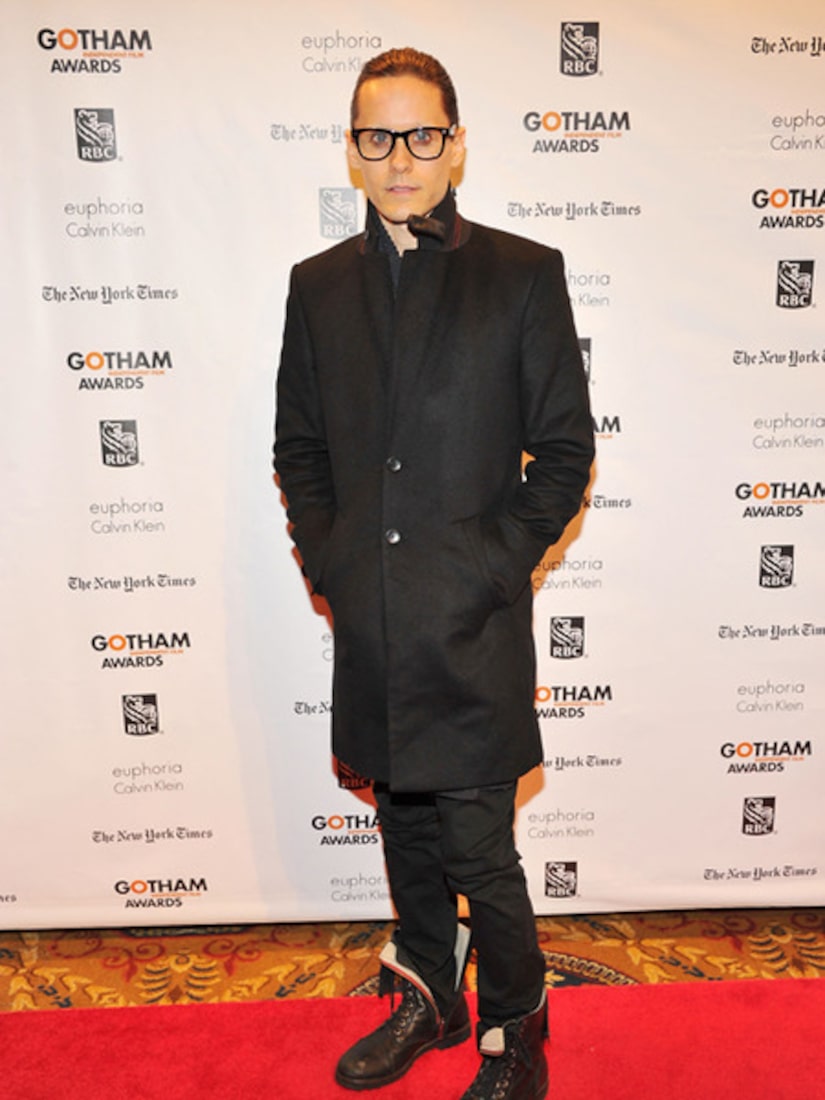 “It's not about the most weight I can lose, it's more to represent the character," he told Vulture. "I'm focused on what it means to be a transsexual woman." 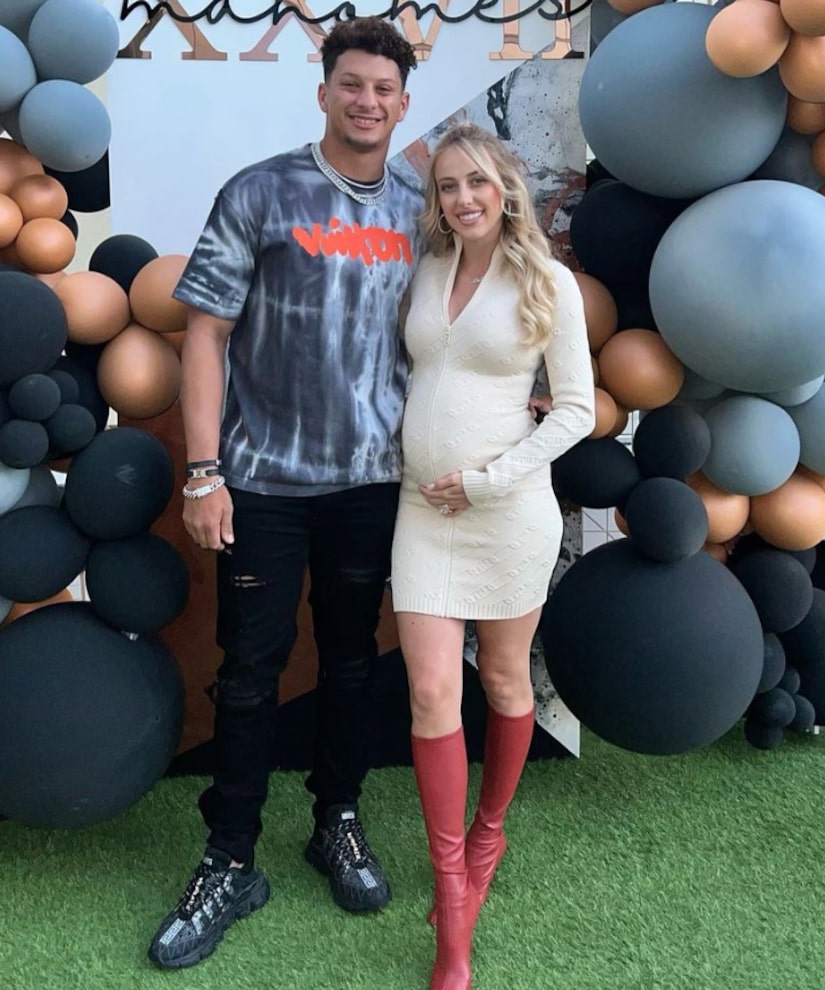 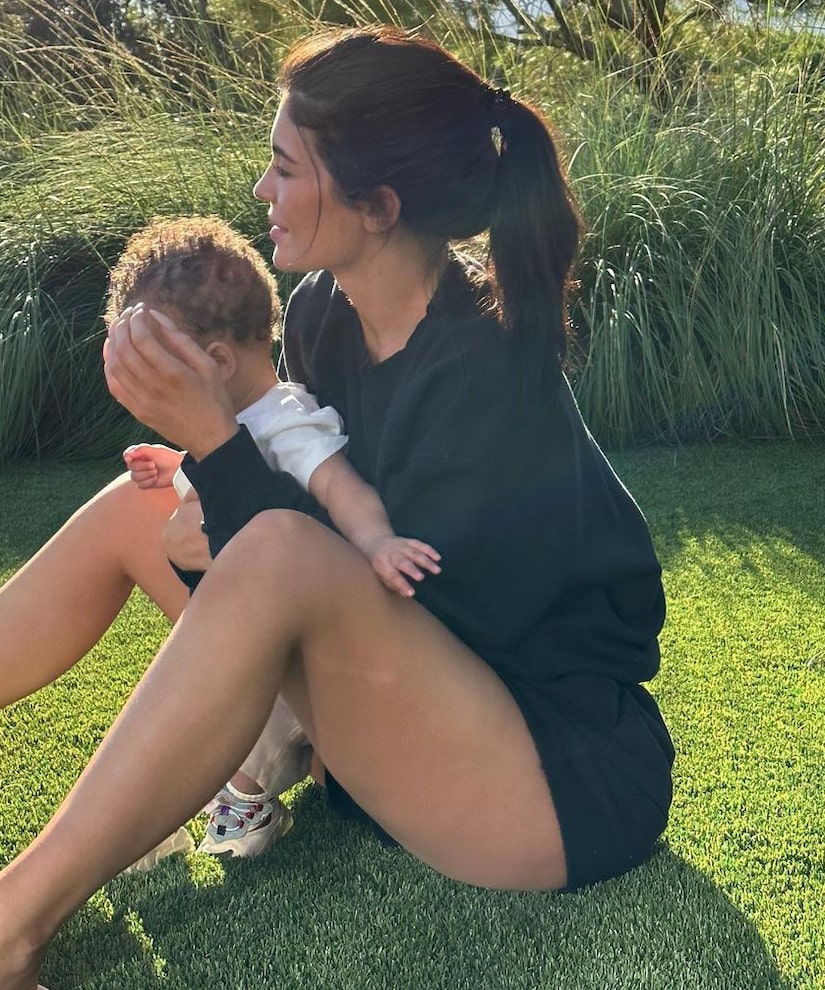 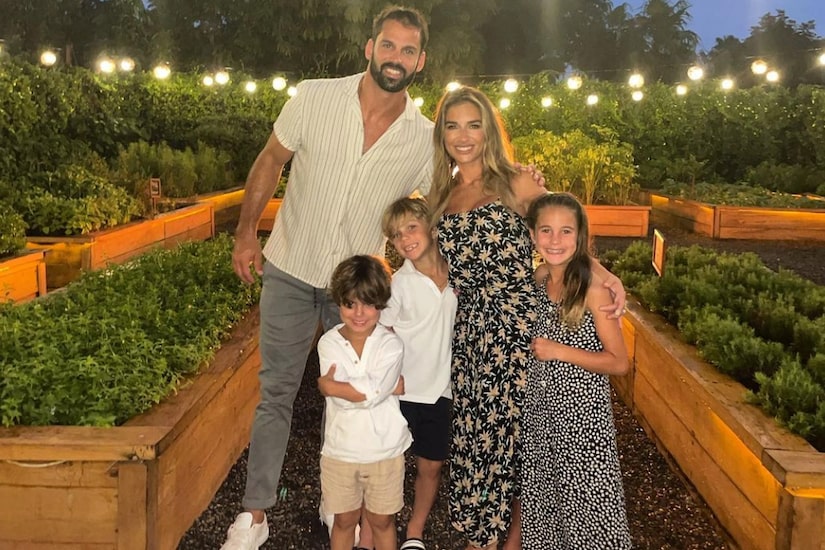