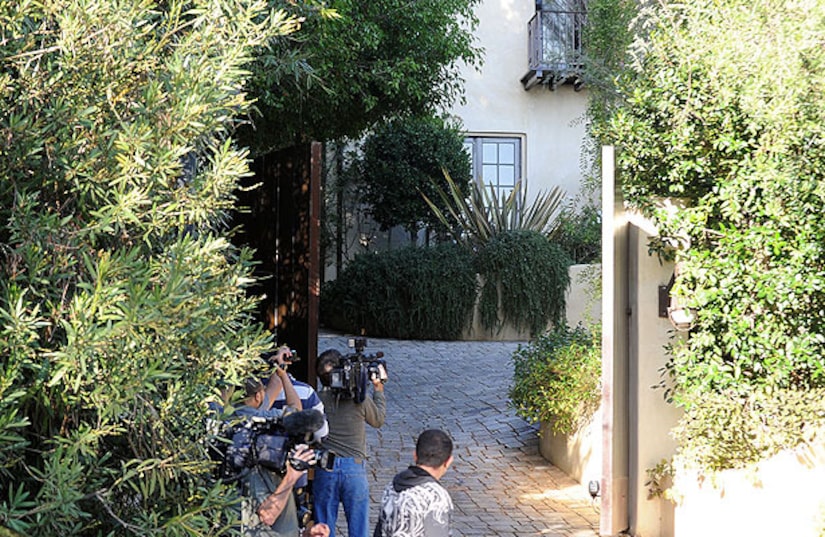 Actress Halle Berry may have more incentive to sell her Hollywood Hills home now that her ex, Gabriel Aubry, and fiancé, Olivier Martinez, tainted its grounds with a violent altercation.

A few weeks ago, Berry gave a realtor an unadvertised listing, called pocket listing, of her home, in hopes to sell it quietly for $15 million, says TMZ.

The Oscar winner received an $11-million offer, but TMZ reports she's holding out for more.

The 5,900 sq. ft. Tuscan-style estate has 5 bedrooms, a huge backyard, a 1,400-sq.ft. guest house, pool and spa, and the now infamous motor court where Gabriel and Olivier scuffled.

Meanwhile, TMZ obtained the police report from the Turkey Day incident and in it, the cops say Aubry was the instigator and Martinez defended himself. The law enforcement, however, believes it's a "case of mutual combat" and it's almost certain Gabriel will not be prosecuted.