Singer Jessica Simpson is pregnant! The Weight Watchers spokeswoman is expecting her second child with fiancé Eric Johnson, according to Us Weekly.

"It definitely wasn't planned. But yes, Jessica is pregnant again," a source told the mag.

The engaged couple welcomed daughter Maxwell Drew Johnson on May 1, 2012, and Simpson has been working hard to slim down ever since. So far she’s lost a whopping 60 to 70 pounds. 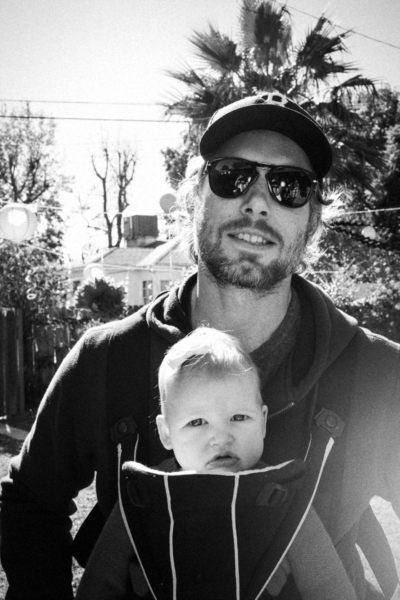 Jessica definitely enjoys being a mom. She told Katie Couric in September that “Motherhood is a dream” and tweeted on Thanksgiving, “I am so grateful for my new lil family.”