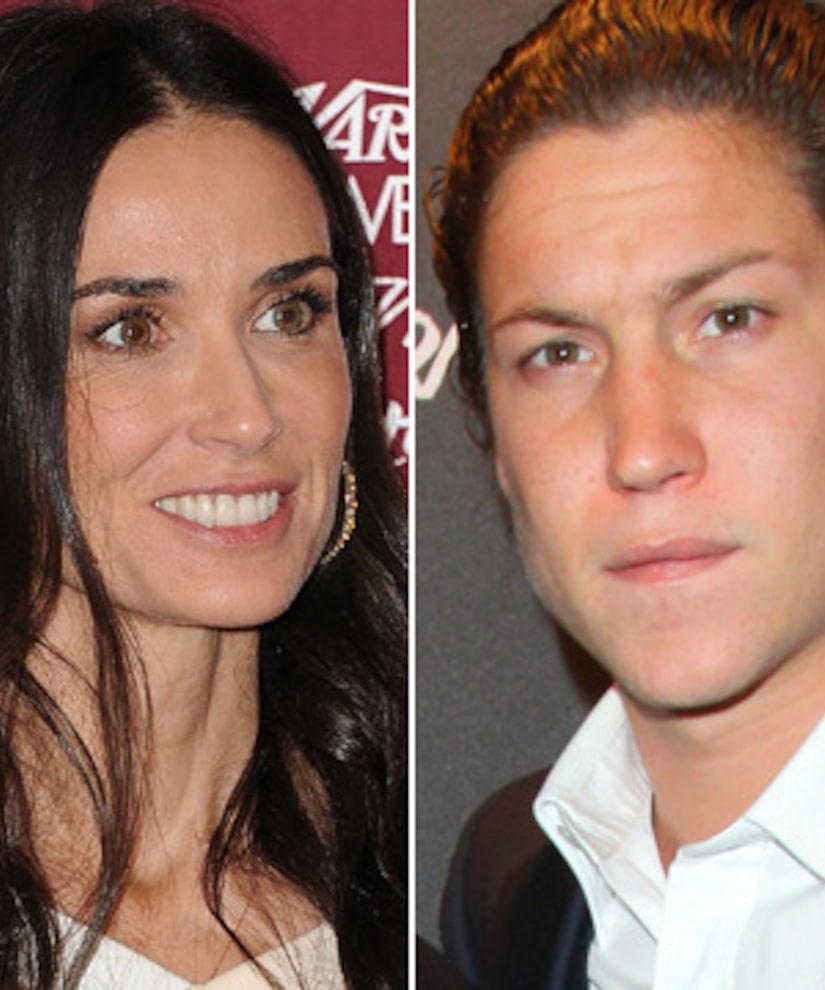 Actress Demi Moore is reportedly in another May-December romance, this time with the son of a famous filmmaker and painter.

According to Page Six, Moore, 50, is dating Vito Schnabel, 26, son of Oscar-nominated director Julian Schnabel (“The Diving Bell and the Butterfly"). The pair met in India on November 7th at a birthday party for Naomi Campbell's billionaire boyfriend, Vladimir Doronin.

A source who was at the party told the paper the pair “were dancing and grinding all over each other, openly, in front of other guests” and continued to see each other quietly since the party.

Vito, a NYC art dealer, is known for dating older women, including Elle MacPherson and Liv Tyler, while Demi famously married the much younger Ashton Kutcher, who is now dating his “That 70s Show” co-star Mila Kunis.